Tool Can Help Clients Worried About Their Refund 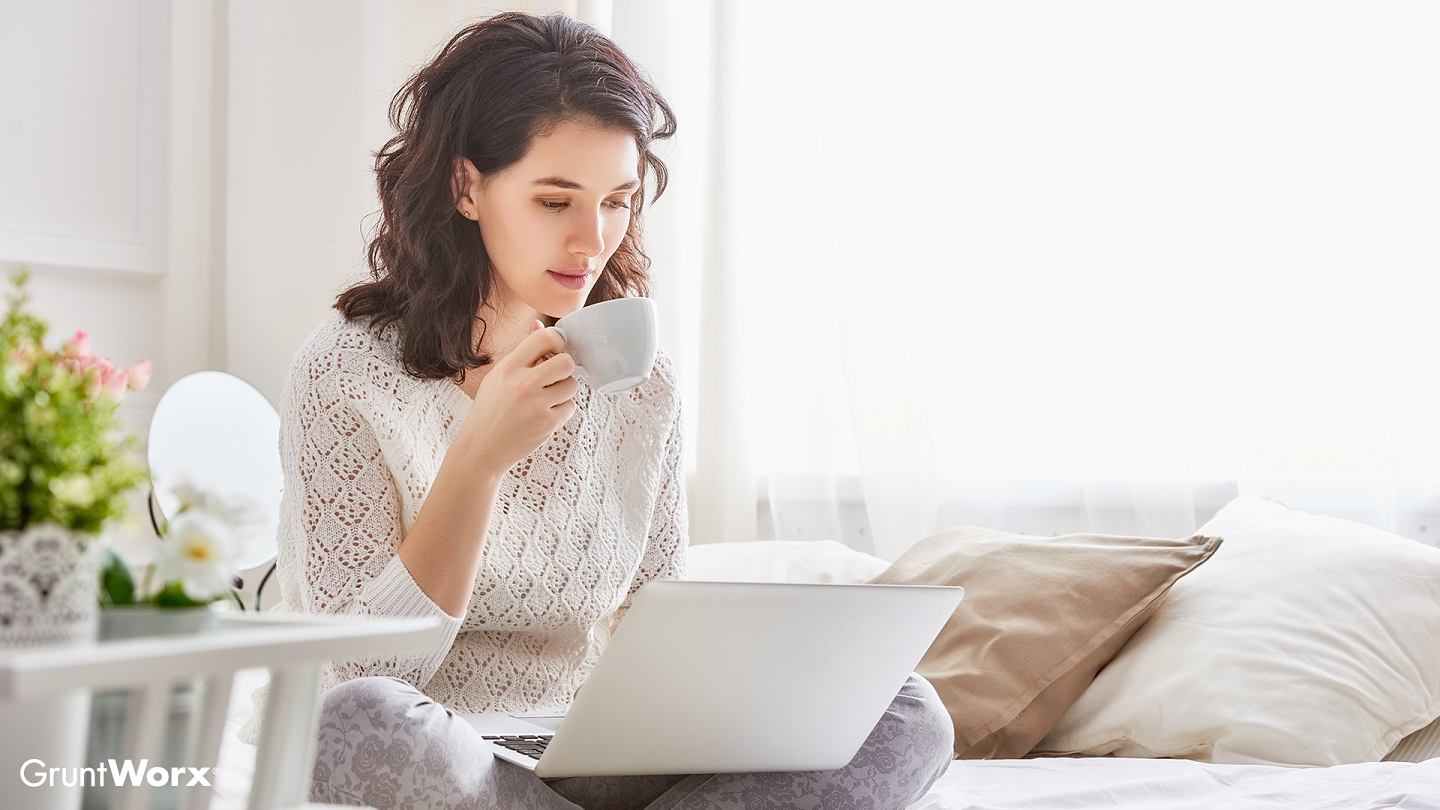 The IRS may be reporting that the average tax refund is down 8 percent when compared to this time last year, but that doesn’t mean taxpayers won’t be keen to get their hands on any money they’re owed by the Department of Treasury. The problem is that many taxpayers aren’t sure how to get that information, resulting in a flood of phone calls to the agency.

In a recent IRS Newswire advertising the “Where’s My Refund?” tool, the IRS noted that Presidents Day—this coming Monday—is when they experience their highest call volume. It just makes sense that they would rather filter easily answered questions to a trusted online resource to make room for issues that require more time from IRS representatives. Besides, early filers are probably interested in seeing that check sooner than later, and using the “Where’s My Refund?” tool can let taxpayers know when to expect it.

In the press release reminding taxpayers that checking refund status online is quicker and easier than calling during “peak period,” the IRS also notes that “the IRS issues nine out of 10 refunds in less than 21 days.” But if your client is one of the dreaded 1 out of 10, the “Where’s My Refund?” tool will conveniently start providing on refund status within 24 hours of being e-filed. Unfortunately for taxpayers who like talking to someone on the phone, the IRS says “telephone assistors can only research a refund’s status if it has been 21 days or more since the taxpayer filed electronically.”

If there is an issue with a return, it may take more time to get refund information. Occasionally, the “Where’s My Refund?” tool will direct the user to call the IRS. In those cases, the agency says it can take up to six weeks for an update. That said, most of the time, taxpayers using “Where’s My Refund?” will have access to daily updates about their refund.