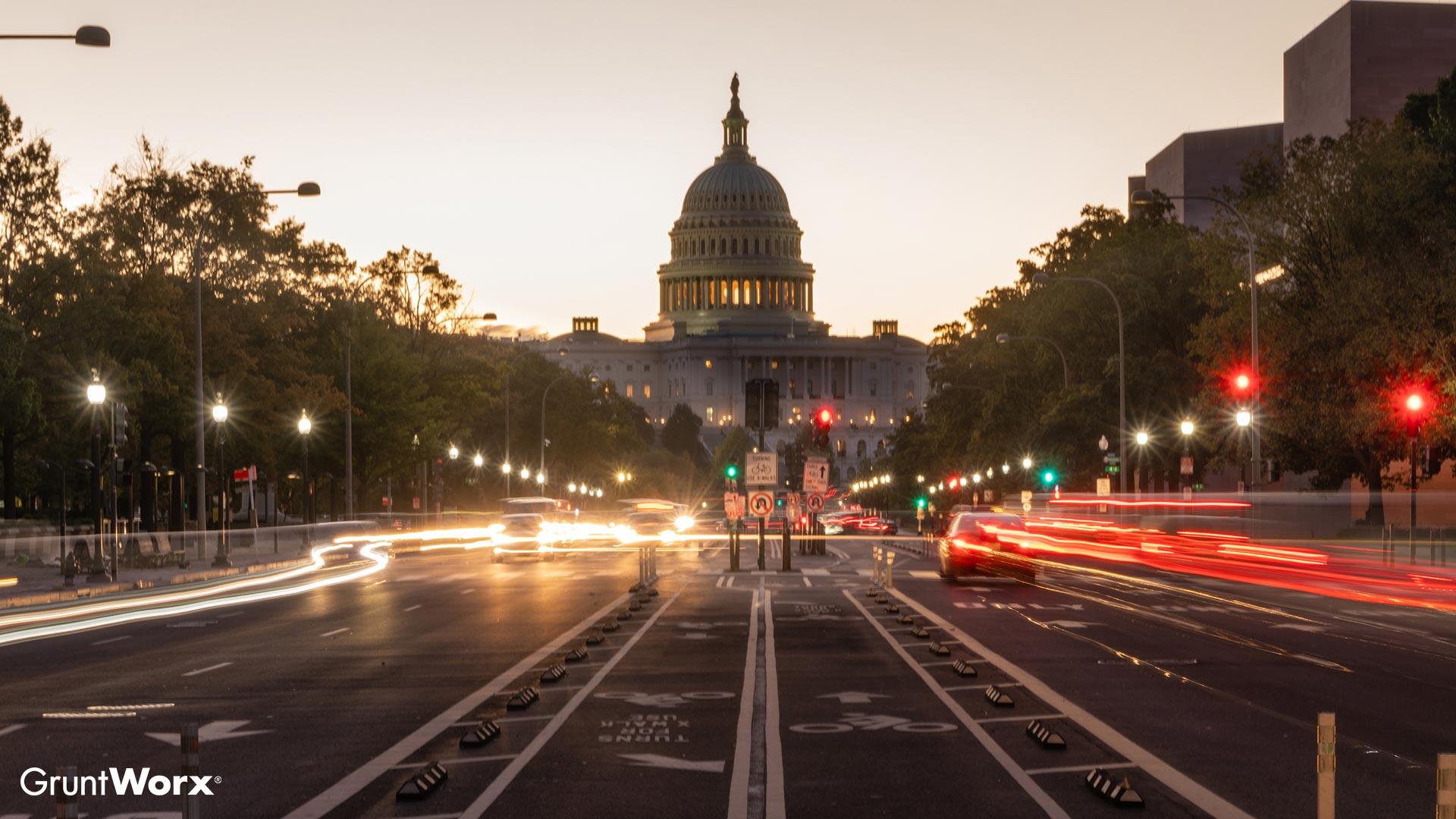 It’s probably an understatement to suggest that cybersecurity is a priority for the IRS. While the agency has traditionally issued press releases identifying identity theft scams and other security threats, they partnered with state tax agencies and other members of the tax industry to expand that outreach in 2015. Last week, the House Ways and Means Committee approved a bill that would make the IRS a “21st century” agency by further addressing cybersecurity, identity theft, and information technology: The Taxpayers First Act of 2019.

There are 21 sections in Chairman Richard Neal’s summary that contribute to hauling the IRS out of the 1900s, but we will only cover a few today—starting with how they plan to improve the agency’s ability to protect taxpayer data.

The bill would further restrict who is eligible to receive tax return data from the IRS, including other government agencies. Any contractors—from third parties to government agents—who want access to that information will have to prove they have taken adequate steps to ensure the safety of that data and submit to an “on-site compliance [review] every three years” (7-8).

The Taxpayers First Act also makes it easier for the IRS to share data with the information sharing and analysis center (ISAC) to catch identity theft incidents as they’re happening (7). As for paid tax return preparers who make a habit of giving out taxpayer information that they shouldn’t, the bill proposes “increased [penalties]” to incentivize them to walk the straight and narrow (9).

Once alerted to an event, this bill will make it easier for taxpayers to get help. One such change is giving victims a representative who serves as “a single point of contact.” This contact would stick with the taxpayer throughout the entire process, even putting them in touch with people who will help them manage different aspects of their case (8).

Perhaps the most obvious part of the committee’s proposed legislation is its emphasis on electronics (see: “21st Century IRS”). For example, tax professionals are only required to e-file returns if they hit the 250-return threshold. Under the Taxpayers First Act of 2019, that number would be lowered to ten. In other words, the majority of tax professionals would be required to e-file returns (10).

Supplementing the move to a primarily digital return preparation process, the bill would also require the IRS “publish regulations and other guidelines that would allow for electronic signatures to be used to request taxpayer return information for the purposes of disclosures to a practitioner or to execute a power of attorney” (10). Anticipating the problem of anonymity provided by moving to electronic systems, the bill will require that e-services users will be required to prove they’re actually who they say they are (11).

Before we bid you adieu, remember that this is bill is proposed legislation. There is no guarantee that this bipartisan effort gets within a country mile of the president’s pen, but the fact that it has support from both sides of the aisle makes it more likely.

(Oh, and speaking of the Security Summit, the bill would codify the partnership between government tax agencies and private tax industry partners.)