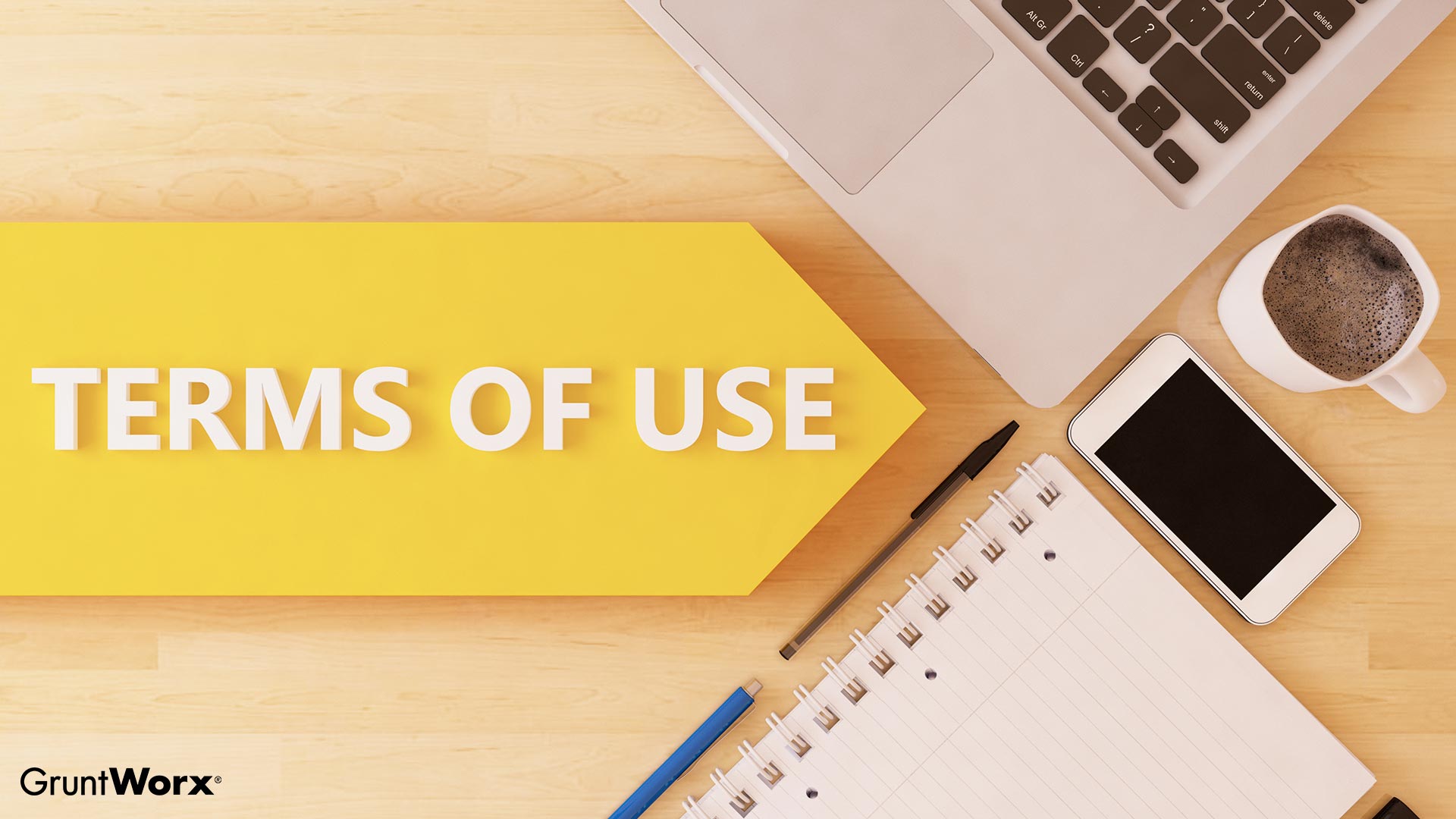 A few weeks ago, we looked at steps taxpayers can take to protect their personally identifiable information (PII). Aside from strategies like installing security software and learning to spot identity-theft scams, the IRS also recommended being discrete in how you interact with social media platforms, like Facebook. Well, it turns out that Facebook CEO Mark Zuckerberg thinks his social network can do a better job of protecting the data you share.

On March 6, Zuckerberg published a Facebook Note—Facebook’s version of a blog—announcing that future applications and features would focus on data security. This change in direction likely stems from a hail storm of bad news stories. Critics have been pointing to the Cambridge Analytica scandal and September 2018 data breach as examples of the company’s inability to adequately address user concerns, and Zuckerberg spent a little more than seven pages to say, “We hear you.”

Saying you’re going to make user privacy a top priority is one thing; just how will Facebook accomplish this goal? If we take Zuckerberg at his word, it sounds like the social media giant is going to change how it delivers the “social” part of its business model.

Zuckerberg says that future applications will emphasize “intimacy,” highlighting growing concerns about the “liability” posed by a public digital life that spans decades. It’s no secret that many employers scrutinize your social media accounts during the hiring process, and there are plenty of news stories about people who have been fired because of Facebook or Twitter posts. The solution appears to be having the option to make social media posts automatically disappear after a certain amount of time—well, that and doubling down on private communication platforms, like Facebook Messenger and WhatsApp.

Aside from helping users move to private messaging services to chat one-on-one or in small groups, the other way Zuckerberg proposes improving the user privacy is investing in state-of-the-art data encryption on all platforms. This, he says, will help protect against cybercriminals and government overreach alike, but any encryption will need to be tempered by the ability to stop criminals from using these platforms for illegal activity, like human trafficking and illegal drug sales.

So does that mean social media will be a bullet-proof solution for those who want to stay connected to their friends without exposing their data to risk? Well, these developments sound promising, but keep in mind that encrypted temporary messages and private conversations can still be screenshotted. That means we’re back to square one when it comes to exercising discretion while sharing information online. At least the information you do share will probably be better protected from conventional identity-theft tactics in the future.