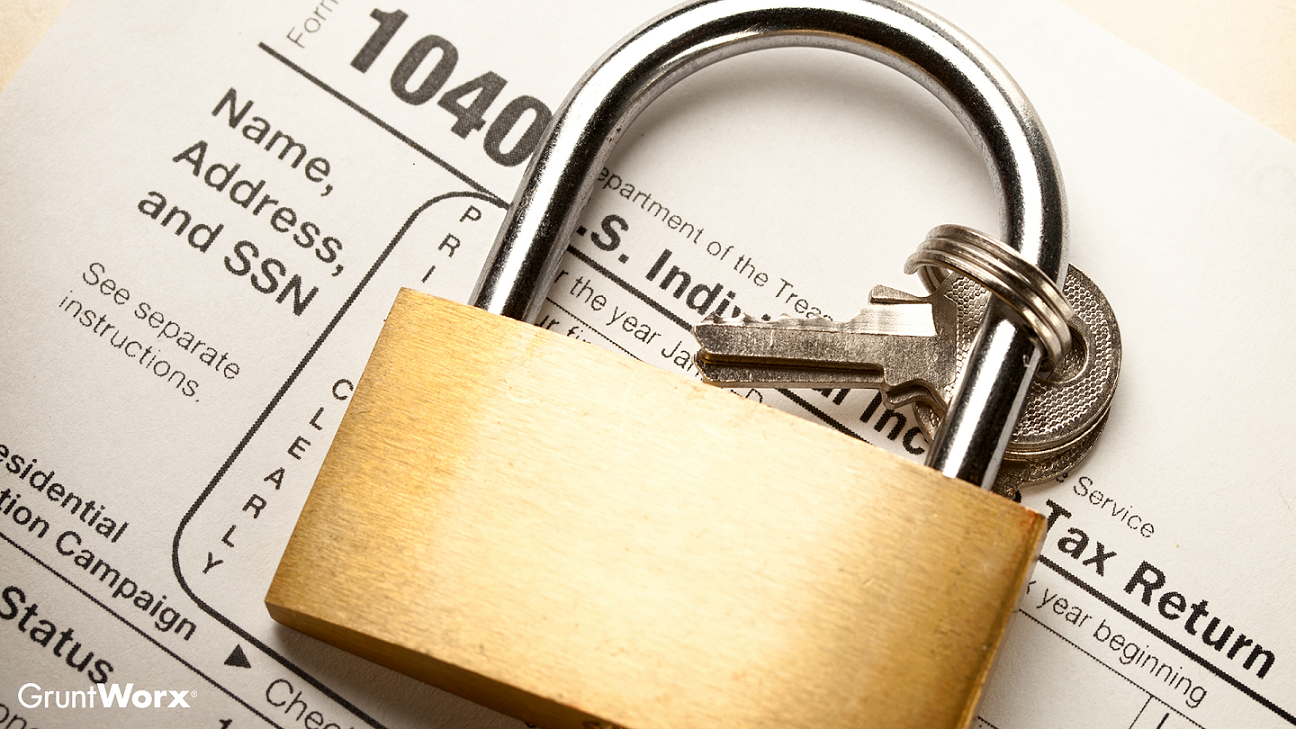 The first week in December is almost upon us. While that usually means frantically searching Amazon for gifts you missed on Black Friday and Cyber Monday (or, I suppose, “Cyber Week”), for the last three years, it has been National Tax Security Awareness Week.

National Tax Security Awareness Week is just one of the data-security campaigns developed by the Security Summit—a partnership between the IRS, state tax agencies, and members of the tax industry that formed in 2015 to address the increasing number of tax-related identity theft scams. The Summit’s efforts seem to have paid off, reducing the number of successful scams since the partnership began.

From Monday, December 3 to Friday, December 7, the IRS says it will “highlight a daily security topic.” This year the agency will also open a new Twitter account, @IRSTaxSecurity, they say will help them “keep the public aware of emerging threats throughout the 2019 tax filing season.”

Now, you may be wondering why cybercriminals would target smaller tax prep offices when they could try to hit national chains instead. Well, smaller tax offices often don’t have the data-security resources available to larger companies. Despite not having as many clients as a larger company, that reduced security apparatus means a much softer target.

Successfully breaching a smaller company’s client database can still yield hundreds or even thousands of taxpayers’ private financial data that can be used for a variety of purposes: credit card and bank loan applications, refund checks, and Dark Web auctions, to name a few.

The Dark Web might not be familiar to everyone, but it plays a big role in identity-theft crimes. To help tax professionals learn the risk posed by the Dark Web, the IRS also announced it is hosting a free webinar titled “Tax Security Awareness: Understanding the Dark Web” on December 3 at 2 p.m. EST. For more information, click here.

Those who miss some or all of the National Tax Security Awareness Week daily topics can swing by the GruntWorx blog next week for a summary of the important security issues of 2019. For all Security Summit-related information, visit IRS.gov/Newsroom/Security-Summit.