What is the Dark Web? 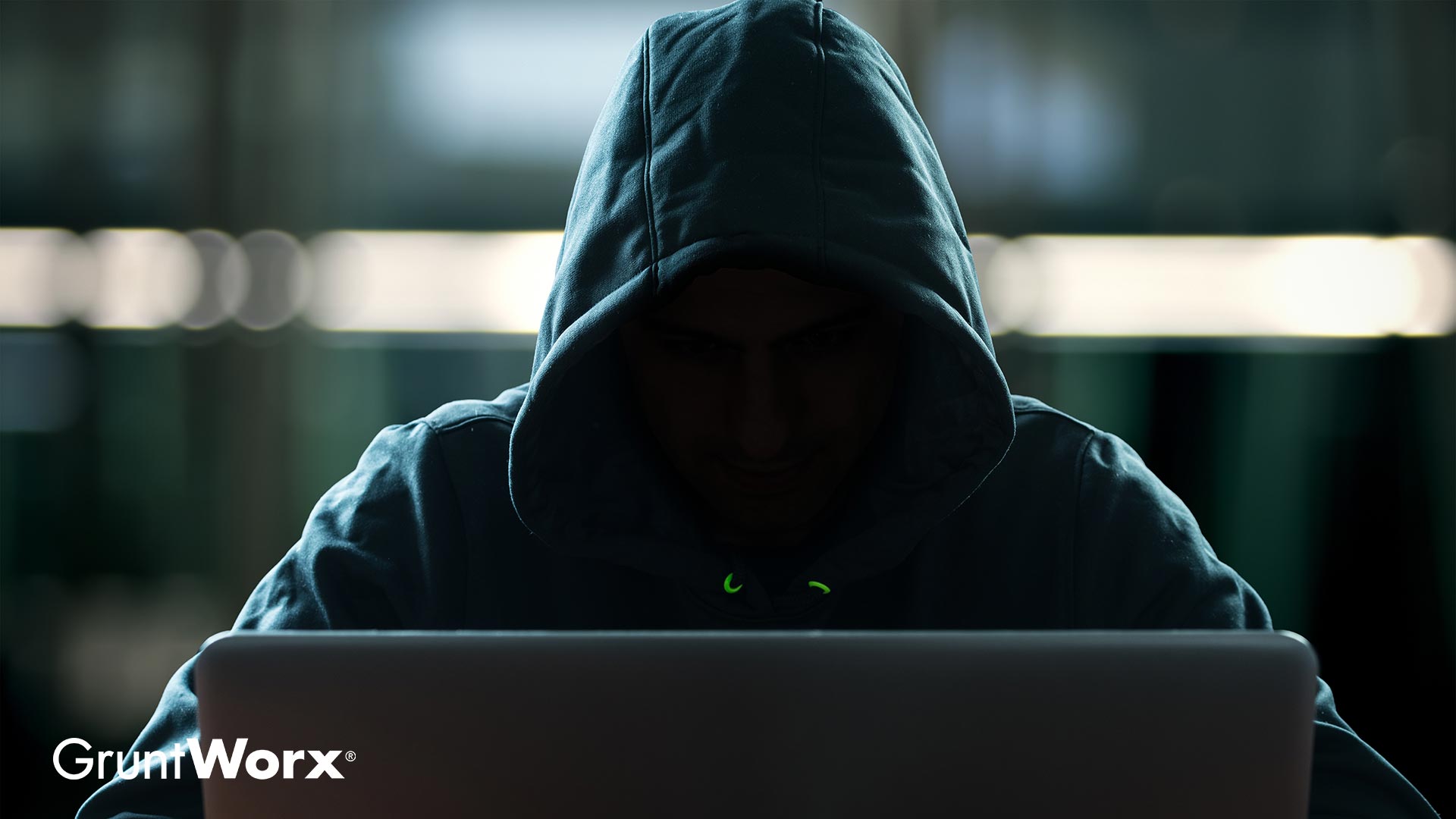 You’ve probably heard about Social Security Numbers and credit card numbers being sold on the “Dark Web,” but you may not know exactly what that means. Before taking a brief look at the Dark Web and how it may impact you or your clients, let’s start with the basics.

Last Thursday, I attended an excellent series of IRS webinars discussing both virtual currency and the Dark Web. One of my favorite takeaways was when the presenter described the three major parts of the Internet as different ocean depths. (Which, incidentally, is appropriate, since the fiber-optic cables connecting the continents are submerged in the world’s oceans).

So let’s take a look at the three basic types of Internet:

The “Surface Web” is what most would refer to when they talk about “the Internet.” When people Google something, they probably expect the search engine to comb the entirety of the Internet and return the most relevant “cat video” results. Spoiler alert: That isn’t the case.

In his 2001 article “The Deep Web: Surfacing Hidden Value,” researcher Michael Bergman asserted that search engines were only looking at 0.03% of the entire Internet. And in 2015, a study in Nature estimated that Google only indexes 16% of the Surface Web.

The short version? Most of the Internet is hidden from view, and that’s by design.

The Deep Web is any website that is password protected, requires a login, or is otherwise hidden from search engines, and it’s where most of the content on the Internet is housed. As noted in Popular Science, the Deep Web is mostly “mundane databases such as LexisNexis or the rolls of the U.S. Patent Office.”

Need an example that might be more relevant to your day-to-day activities? Your online banking information is part of the Deep Web, and you certainly don’t want the amount of your savings showing up on Google search results.

There is, however, a subset of the Deep Web that is dedicated to illicit activities—and it’s those stygian depths that brought you here in the first place, so let’s dive in.

It’s likely that news reports about sites like Pirate Bay or Silk Road are the only time the vast majority of folks are even remotely aware of the “Dark Web.” But just what is the Dark Web? If search engines like Google can’t index it, how are people actually using the Dark Web? Is its only purpose to facilitate illegal activity, and—if that’s the case—why is it tolerated by law enforcement officials?

The Dark Web is comprised of websites that are only accessible by specialized software tools. The most common of which is Tor, a browser designed to access websites that have the .onion domain (as opposed to .com, .net, or .gov, for example).

While allowing users to visit .onion sites could probably be viewed as the primary purpose of Tor, it also allows users to obfuscate their IP address by making their location appear as one of several thousand volunteer “nodes.” In other words, you can appear to be located in France—or Germany, or Spain—if you use the Tor browser.

So you’ve download Tor and are ready to venture into the Dark Web; what are you likely to find? Here are some of the usual suspects (in no particular order):

When you see lists like this, it’s really hard to imagine a situation wherein someone who isn’t a criminal would defend the existence of the Dark Web. As it turns out, the anonymity offered by the Dark Web is leveraged by covert government agents and activists to oppose authoritarianism around the globe.

In the aforementioned IRS webinar, the presenter noted that the U.S. government realized it would be easier to hide their covert activity if there were more difficult-to-trace locations on the Internet. Think of it this way: they have the needle, but need a haystack to hide it in. And since the Dark Web also affords political dissidents in oppressed populations a space wherein they can organize, it, ostensibly, becomes easier to spread democratic values.

What use would I have for the Dark Web?

You aren’t organizing environmentalist protests, speaking out against an authoritarian regime, or attempting a very convincing—albeit illicit, digital-marketplace focused—Scarface impersonation; you prepare taxes and offer financial advice, so why would you want to have anything to do with the Dark Web? The really short version is that you probably don’t.

There is a layer of security that using the Tor browser affords, assuming of course that someone is trying to monitor what you’re searching or who you’re messaging (like a tax client). That being said, Tor is not a replacement for conventional security software—antivirus and antispyware programs—and it will not protect you from phishing scams.