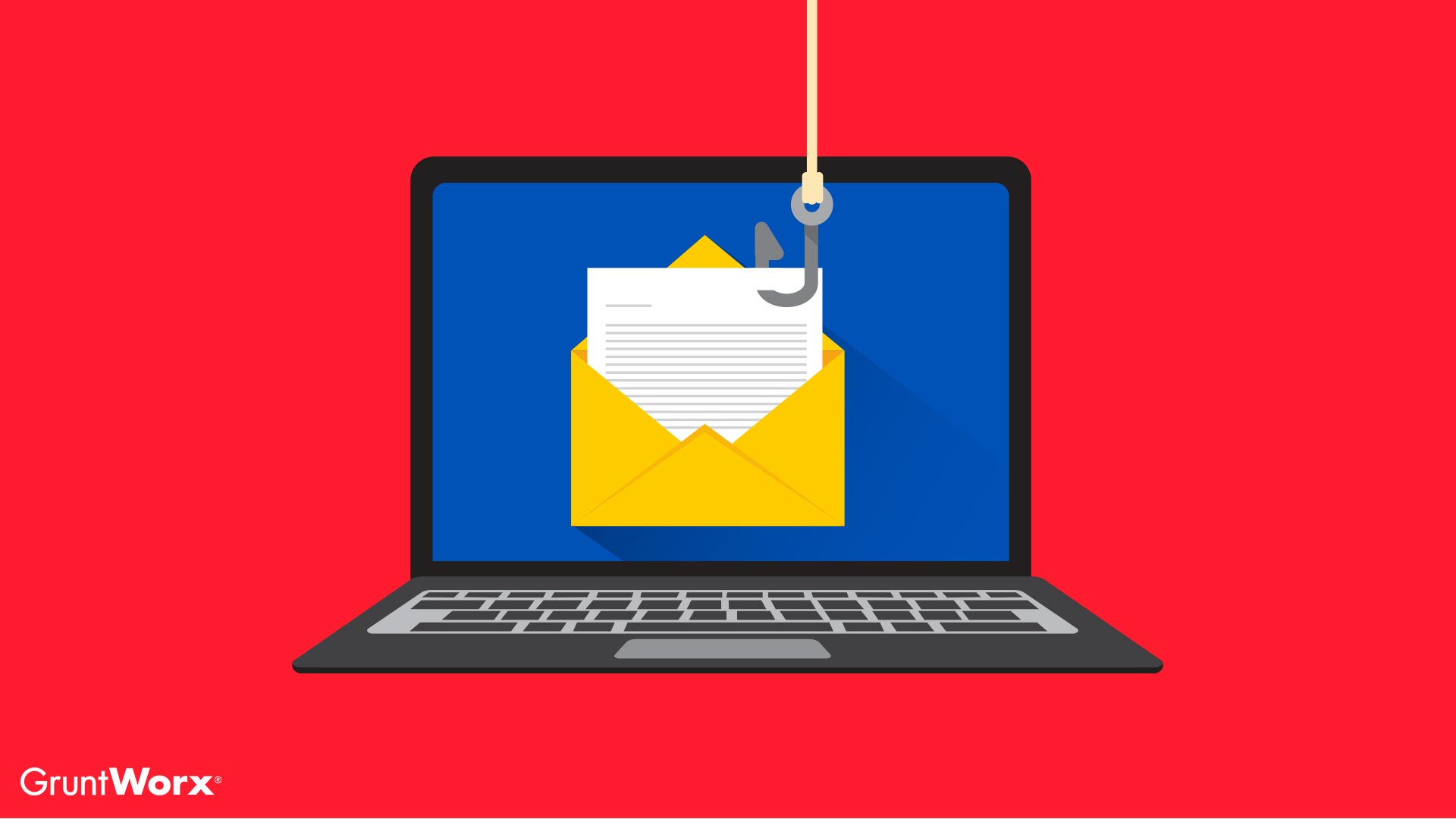 The 4th of July is just around the corner, which means outdoor barbecues and longer days closed by the flickering glow of fireflies. After an extended filing season, taxpayers and tax professionals alike are no doubt more than happy to turn their attention to some well-deserved summertime fun. Ever the party poopers, scammers are more than happy for you to let your guard down.

It’s easy to assume that tax-related identity theft scams are confined to the first four months of each calendar year. But scammers know that many Americans request filing extensions and owe tax bills after Tax Day has come and gone. So, they tweak their scams to suit the time of year, knowing that they’ll get some poor victims to take the bait.

Luckily, all phishing scams share a weakness: information. When people know the signs of a scam, it’s less likely that they will get duped out of their personal info and financial data. That’s why it’s imperative that everyone works together to spread the word about new and old scams.

Normally, spring sees a number of scams that focus on outstanding tax debt, which makes sense: Those who aren’t getting a refund may need to send the IRS more money. Since Tax Day was pushed back until May 17, that could of those post-season scams could continue into the summer.

Two versions that the agency has been seeing since at least 2019 focus on Social Security Numbers and fake tax agencies. The first is a robocall threatening your SSN will be cancelled if you don’t pony up some money, and the second “involves the mailing of a letter threatening an IRS lien or levy” from the “Bureau of Tax Enforcement.”

The agency notes that phone scams focusing on tax debt tend to share these four characteristics:

Remember, you can’t trust your phone’s caller ID to screen calls, since “criminals can fake or ‘spoof’ caller ID numbers to appear to be anywhere in the country, including from an IRS office … [and other locations, like] local sheriff’s offices, state departments of motor vehicles, federal agencies and others.”

Next steps depend on whether you actually owe the IRS money. If you don’t, hang up and report it to TIGTA (http://www.treasury.gov/tigta/contact_report_scam.shtml), the IRS (phishing@irs.gov), and the FTC (https://reportfraud.ftc.gov/). If you do, follow these steps:

The IRS recommends checking out “Tax Scams and Consumer Alerts” on IRS.gov for a more comprehensive list of tax-related phishing scams.

(All that said, there are times when the IRS will call or show up on somebody’s doorstep. Check FS-2017-7 on IRS.gov to know when one of these communications is legit.)