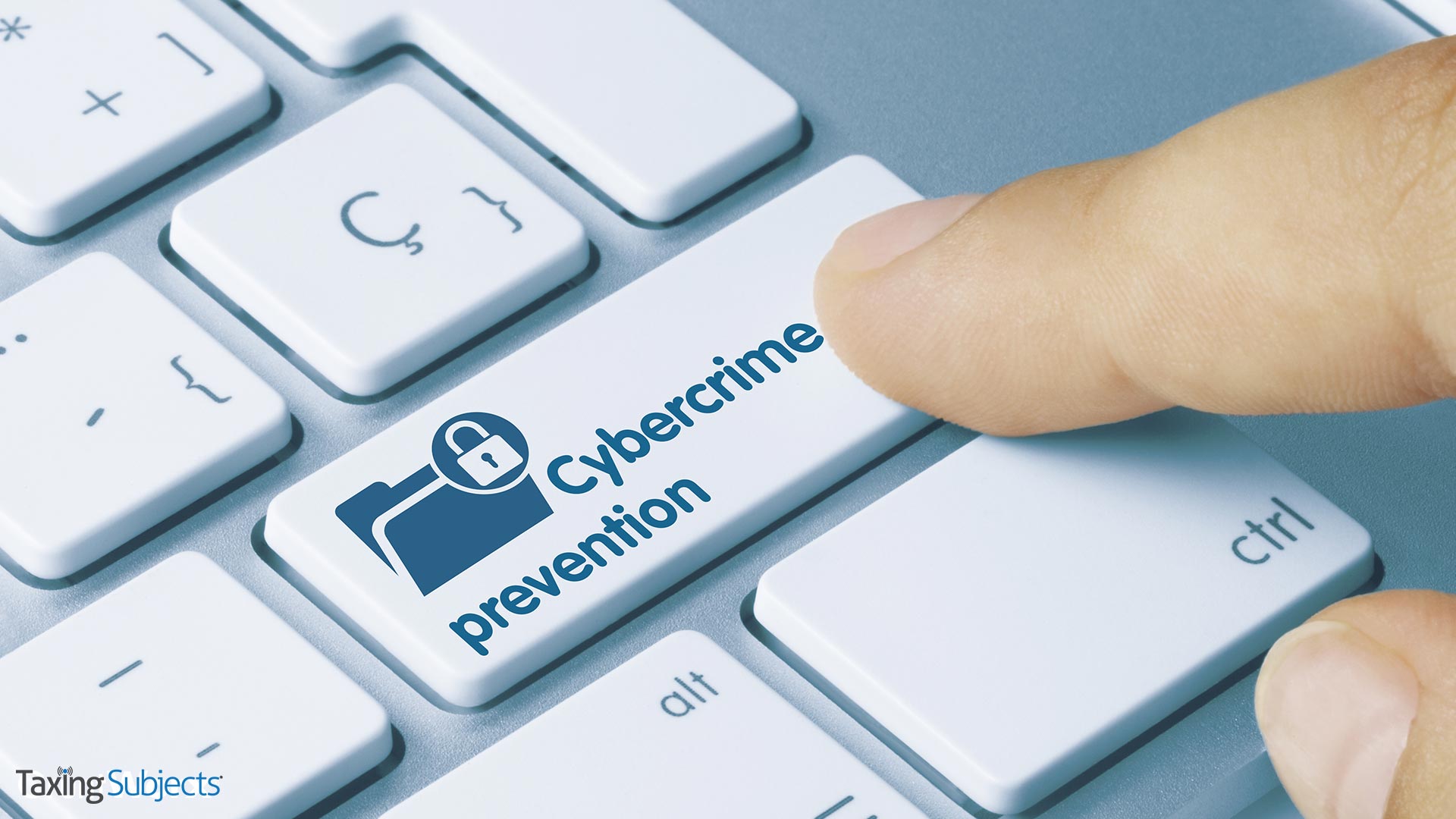 When it comes to data security, we tend to focus on new threats and how to deal with them around here. Whether looking at the need for having a secure password or outlining the worst scams on the IRS’ radar, there aren’t a lot of feel-good blogs to be found. Sure, that information is vital to keeping cybercriminals’ hands off your clients’ financial information, but it doesn’t give you quite the same feeling as heart-warming human interest stories.

They might not be rescuing kittens from trees, but the IRS did report that the Security Summit successfully reduced the number of fraudulent returns that were filed this year. As a collaboration between the IRS, state departments of revenue, and private tax organizations, the Security Summit has made sharing information—both with the public and between summit partners—a priority.

While the Security Summit shares data security information with taxpayers, sharing information between partners is how they learned to identify and deal with that fraud. But what kind of information did the Security Summit share? Well, they “shared dozens of elements from tax returns that could be indicators of fraud” for a start. The successes resulting from this information sharing led to the creation of the Identity Theft Tax Refund Fraud Information Sharing and Analysis Center, which the agency says has grown to include 65 different groups.

It’s one thing to know steps the Security Summit took to successfully prevent tax-related identity theft scams, but it’s another to know exactly what those results are. When compared to 2015, the year the Security Summit was founded, they found the following:

The IRS noted that “businesses reporting they are victims of tax-related identity theft increased by 10 percent for 2018” when compared to the previous year. As the flow of information from taxpayers started to dry up, these criminals looked for new sources to perpetrate their fraud: creating fake Forms W-2 with stolen EINs and breaking into tax professionals’ databases with a variety of spear-phishing and malware scams are just a few examples.

If your tax practice is successfully breached by a cybercriminal, the IRS says you need to get in touch with your IRS stakeholder liaison as soon as possible.

At the end of the day, all this means it’s imperative that everyone—from individual taxpayers to businesses and professional organizations—focuses on protecting their data from the grimy mitts of identity thieves and cybercriminals.