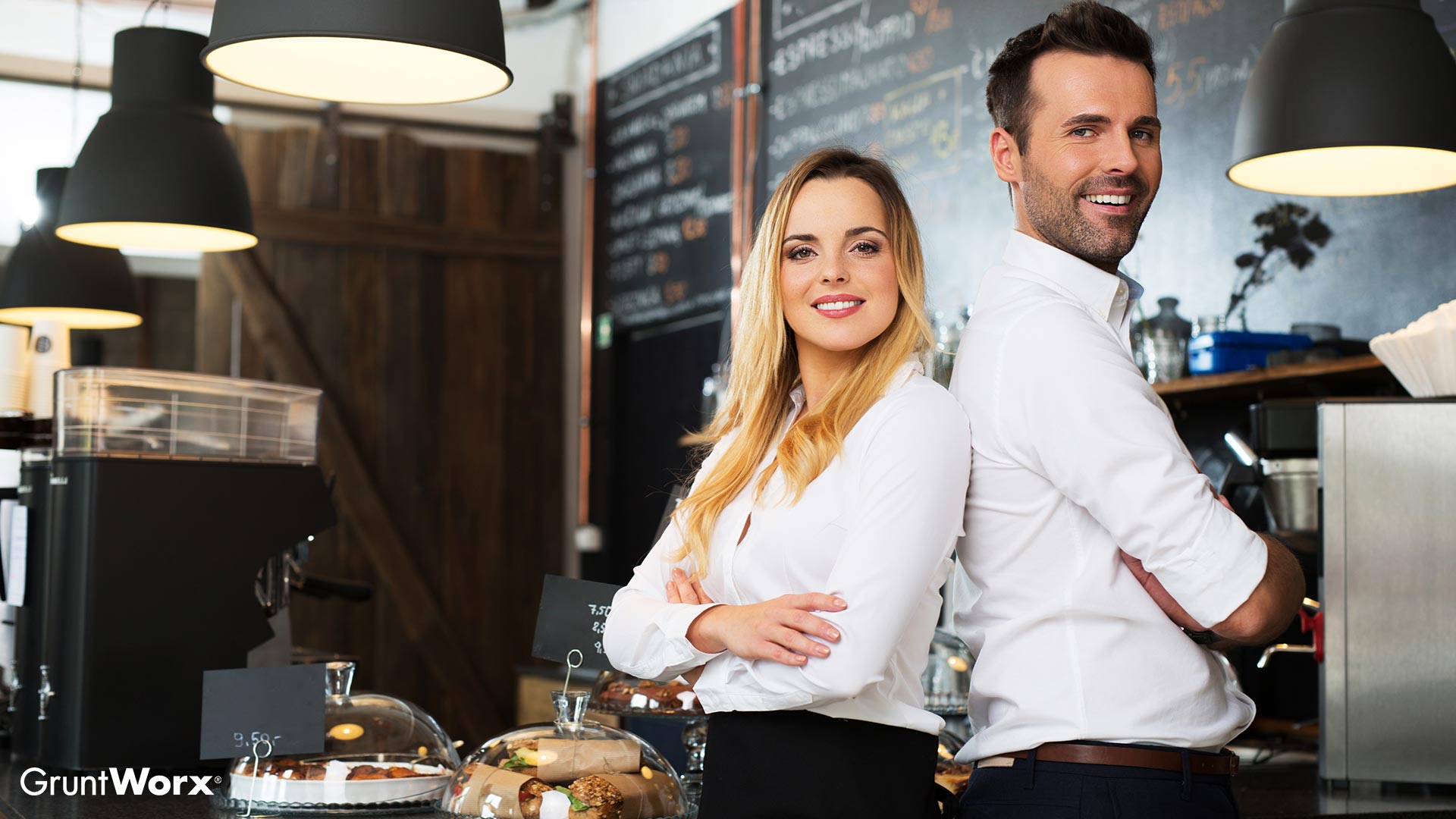 Last week, we noted that the IRS was going to celebrate National Small Business Week by issuing a series of press releases containing advice for the nation’s small business owners: you know, the sole proprietors, partnerships, pass-through entities, and independent contractors that line the Main Streets of American towns and help sustain local economies.

In the preview for this week’s press releases, the IRS noted that they would cover important tax and security information that could help America’s small businesses. Each day this week, the agency covered a different topic, sometimes releasing two separate-but-related press releases to provide even more information.

With that said, let’s jump into the IRS’ National Small Business Week tips:

On Monday, the IRS began the week with a pair of tips about estimated tax payments and withholding. In the first press release of the campaign, the IRS said the TCJA “lowered the backup withholding tax rate to 24 percent and the withholding rate that usually applies to bonuses and other supplemental wages to 22 percent” taxpayers would need to adjust how much money they set aside from their paychecks to prevent a surprise tax bill.

The agency also pointed out that the backup withholding change affected “bonuses, back wages, payments for accumulated leave, and other supplemental wages.” In short, the IRS believes some taxpayers will need to use the Withholding Calculator for what they call a “Paycheck Checkup.”

Tuesday emphasized data security. The press release began by mentioning that you will only be able to apply for an EIN with a Social Security Number or individual taxpayer identification number—a change the agency said would “provide greater security to the EIN process by requiring an individual to be the responsible party”—before moving on to how to avoid identity theft.

problem. It turns out that identity thieves are more than happy to steal a business’ identity to file a host of tax forms and make a quick buck off the Treasury. Even worse, the IRS reports that the number of businesses targeted by identity thieves has risen ten percent since 2017. That means businesses need to protect their data from identity thieves, and luckily the IRS can help.

According to the IRS, everyone associated with your business needs to know how to identity and avoid phishing emails. To help small businesses teach their employees and customers about common phishing email tactics, the IRS linked Publication 4524, which has a series of security bullet points outlining best practices for computer, email inbox, and even on-your-person data security. In addition to run-of-the-mill phishing scams, the IRS said that anyone dealing with payroll needs to watch out for a W-2 scam that tries to trick recipients into divulging an employee’s personally identifiable information (PII) by impersonating the company’s higher-ups.

While the IRS talked about businesses advising their employees to adjust withholding to avoid a tax bill, on Wednesday, the agency said small businesses need to do the same for themselves when it comes to quarterly estimated tax payments.

Reminding businesses that they, just like their employees, have to “pay tax as they earn income,” the IRS drew a comparison between businesses’ quarterly tax payments and employees’ paycheck withholding. Businesses, the IRS says, need to make quarterly payments to cover “income tax … self-employment tax, and alternative minimum tax.” Failing to make these payments—or pay enough—could result in a tax bill with a side of underpayment penalties.

Unfortunately, some businesses might not know the estimated tax payment deadlines, and if they do, there might be some confusion surrounding how to even make a payment in the first place. The IRS pointed readers to Forms 1040-ES and 1120-W, which are basically the estimated tax payment instructions for individuals and corporations, respectively. As for making payments, the IRS says the Electronic Federal Tax Payment System (EFTPS) has you covered.

Thursday’s National Small Business Week tip explained how certain expenses and deductions can be a boon for American entrepreneurs. For example, the cost of qualified depreciable property can be written off “in the first year … [it is used] in their business,” and they can “elect to expense all or part of the cost of … Section 179 property and deduct it in the year they place the property in service.”

The last National Small Business Week press release was issued on Friday, bringing with it a short rundown of credits and deductions that could be beneficial.

Under deductions, the IRS listed “qualified business income,” “business losses,” and “business expenses.” QBI in particular has been something of a sticking point for tax professionals and small business owners alike this season, but the IRS offered a good summary: “the deduction allows them to deduct up to 20 percent of their qualified business income (QBI), plus 20 percent of qualified real estate investment trust (REIT) dividends, and qualified publicly traded partnership (PTP) income.”

The credits section covered “general business credits,” “employer credit for paid family and medical leave,” and how “tax credits can help employers hiring new workers.” That last heading was how the IRS introduced the “Work Opportunity Tax Credit (WOTC),” which the agency says can “help employers who hire long-term unemployment recipients, certain veterans, recipients of certain kinds of public assistance, and other categories of workers with employment barriers.”

The IRS also announced the creation of the @IRSsmallbiz Twitter handle, which will share other small business-related tips and respond to user questions. To learn more about each of these topics, click on the links for each of the National Small Business Week links: they all have a set of great resources for learning more.