IRS IT Systems to Get Facelift? 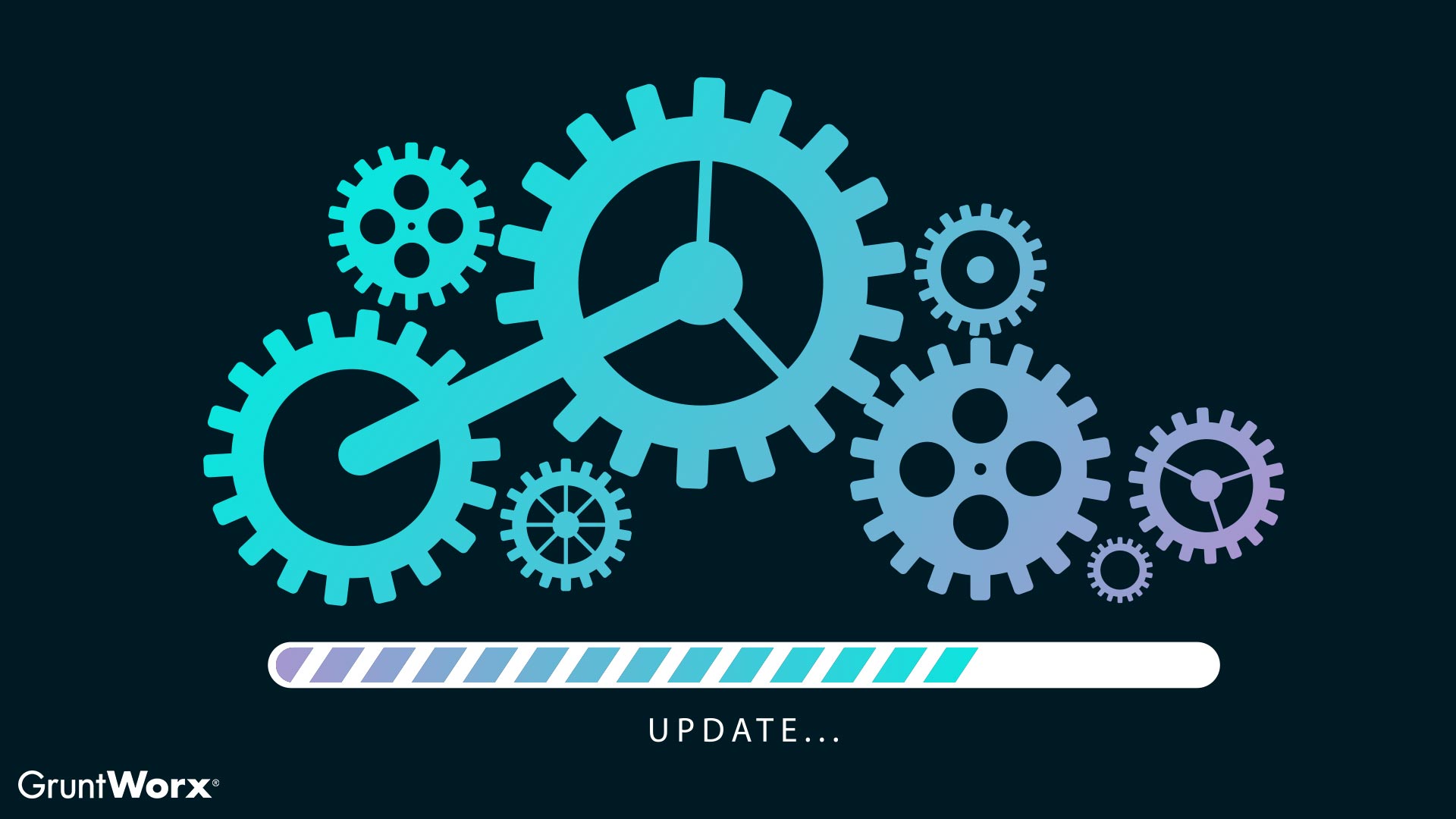 Simply put, the Internal Revenue Service needs to update its information technology systems. Aside from being a recommendation by National Taxpayer Advocate Nina Olson, the IRS last week announced that it would resume implementation of the IRS Integrated Modernization Business Plan to address the agency’s aging information technology (IT) infrastructure.

First things first, what is “information technology?” If you’ve ever worked at an office that had an IT department, you probably remember IT specialists showing up to fix computer problems, like removing viruses or installing new hardware and software. And that’s the long and short of IT: any computer hardware and software that stores, transmits, and receives data.

Want to know just how old the IRS computer systems are? Olson noted in her annual report to Congress that some of those systems “are the oldest in the federal government and for the last 25 years the IRS has tried—and been unable—to replace them.” You might have guessed that she recommended the IRS receive funding to update its systems. Unfortunately, that money simply hasn’t materialized until now.

The IRS estimates this “IRS Integrated Modernization Business Plan” plan will cost “between $2.3 billion to $2.7 billion over six years through Fiscal Year 2024,” and if you’re figuring for the larger of those two numbers, the White House’s current budget proposal accounts for roughly 11% of that total budget. But just what’s in this proposal?

The IRS says the overhaul will focus on “four pillars:”

To be sure, having older computer systems can cause efficiency and security problems. One of IRS Commissioner Chuck Rettig’s statement from the press release emphasized the latter: “This is an area where we cannot fail for the safety of our nation, and modernizing our technology is critical to stay ahead of constant cyber-attacks on our systems.”

The IRS says they expect to actually see a savings in maintenance cost by updating their computer and network systems, even going so far as to project that “modernizing IRS Systems creates opportunities to potentially reinvest savings in order to keep technology current and on pace with evolving taxpayer expectations.” In layman’s terms, the agency expects the update will pay for itself.

Probably to assuage the worries of legislators who understandably want to have oversight of government spending, the IRS says that their modernization plan will require “regular reporting to Congress and oversight organizations, as well as work with partners in the tax community as we implement the plan.” That said, the purse strings remain a stumbling block.

If Congress doesn’t continue to fund the program, the IRS may not be able to bring their information technology systems to a level required by an agency that protects the nation’s PII.