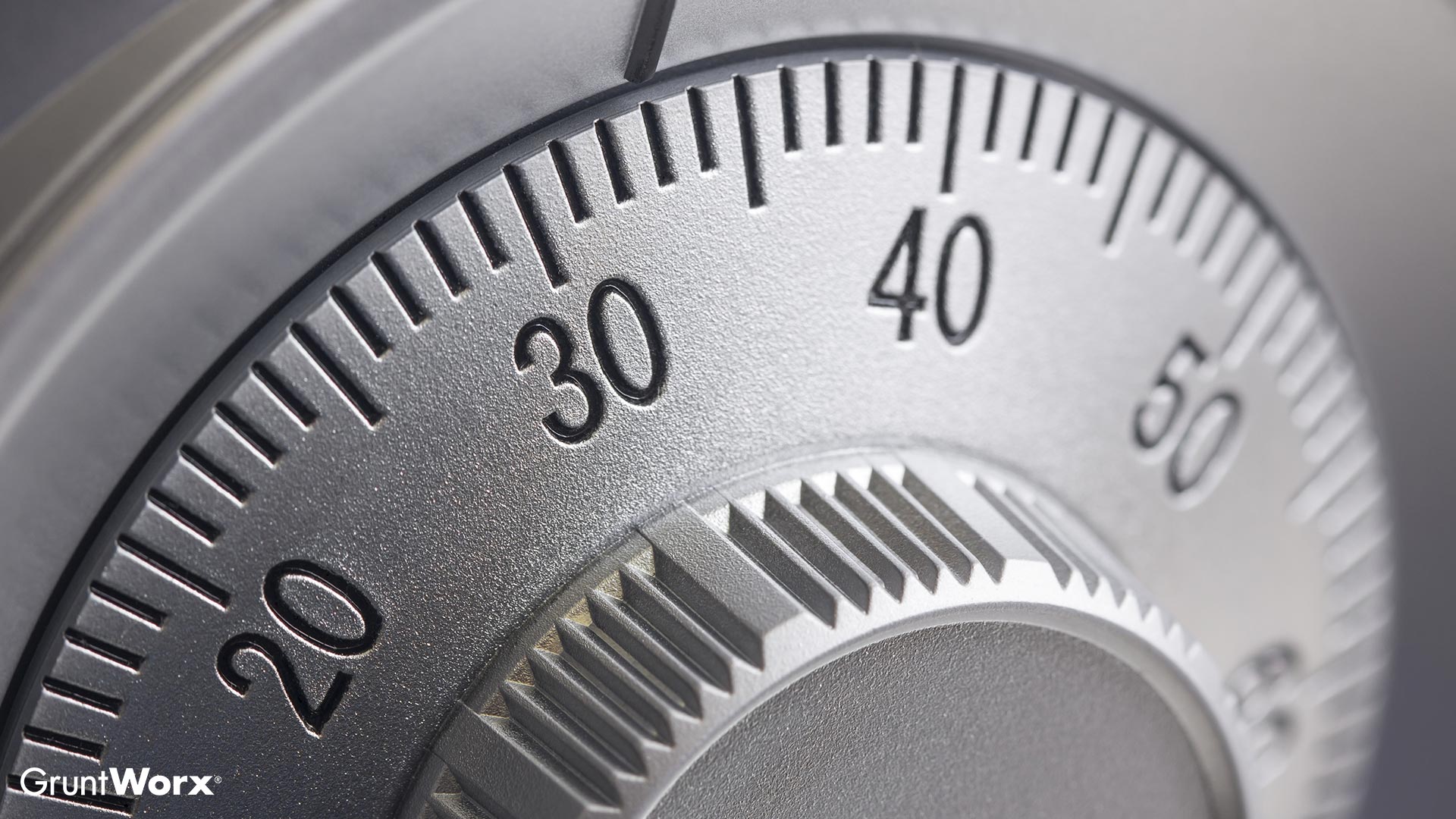 If you’ve been living under a rock for the past few weeks, you may have missed the Cambridge Analytica story that broke in mid-March. The controversy has certainly helped highlight data-privacy issues, like who has access to your data and what they can do with it.

So what should we make of the latest data-related kerfuffle that’s getting a lot of attention on Twitter? Is there anything you can even do if you were affected?

Here’s the short version: CNN reported that Facebook provided data on 87 million users to an app built by a psychology professor, ostensibly for academic research. Unfortunately for Facebook, the professor handed the data to Cambridge Analytica, a company associated with the Trump campaign that allegedly used the information to help target political messaging during the 2016 election (some were from Australia—which according to ABC News has Facebook facing a pretty steep fine).

Since the data was provided without the consent of the affected users, it has raised questions surrounding data privacy rights, as well as Facebook’s security practices. When Congress requested Facebook executives testify on the incident, CNBC noted the company did not initially plan to send CEO Mark Zuckerberg—raising more than a few eyebrows on Capitol Hill. Zuckerberg eventually agreed to appear before legislators, and is currently scheduled to testify on April 11.

Where do we go from here?

One of the first things Facebook promised to do was limit third-party access to user data that is sold to advertisers. Two companies specifically named by Facebook were Acxiom and Epsilon, which Anick Jesdanun of The Washington Post reported last week, would no longer be able to collect “data from people’s offline lives to target them on Facebook.” That same article underscored the fact that these measures will not mean an end to ad targeting—largely due to the monumental amount of information to which the company already has access. And, as Jesdanun points out, limiting access to your friends’ information doesn’t necessarily limit access to the data you generate on the platform.

If you’re interested in digital privacy and have been on Facebook since its inception (high fives to everyone who remembers it only being for college students way back in 2004!), there’s probably not much you can do to pry currently available information out of the hands of advertisers, even if you shut down your account today—at least not without future legislation or regulations.

Is there anything we can do to protect our digital privacy?

One way to guarantee that Facebook—or any social media platform, for that matter—stops collecting new information from you is to close your account. Unfortunately, shutting down your social media means missing out on a major form of public and private communication with friends, relatives, and other people in general—heck, a lot of companies even use social media to advertise jobs.

If missing out on your Facebook newsfeed would feel like losing a part of your soul, the next most effective way to protect your digital privacy is to be prudent with what you share on public platforms. And unless Facebook moves to a subscription model (or just decides it no longer needs its advertising revenue), you’re probably going to continue to see targeted advertising in Mr. Zuckerberg’s walled garden.

But here’s the thing: shutting down social media accounts still won’t mean an end to targeted ads while you’re surfing the Web. Your credit card company probably sells purchasing information to advertisers, and Google shows ads related to your interests. Whether watching TV or using Google to find out if what your office’s self-described trivia master just said was actually true, you’re going to be targeted with advertisements. It’s up to you to decide how much information you’re willing to provide.