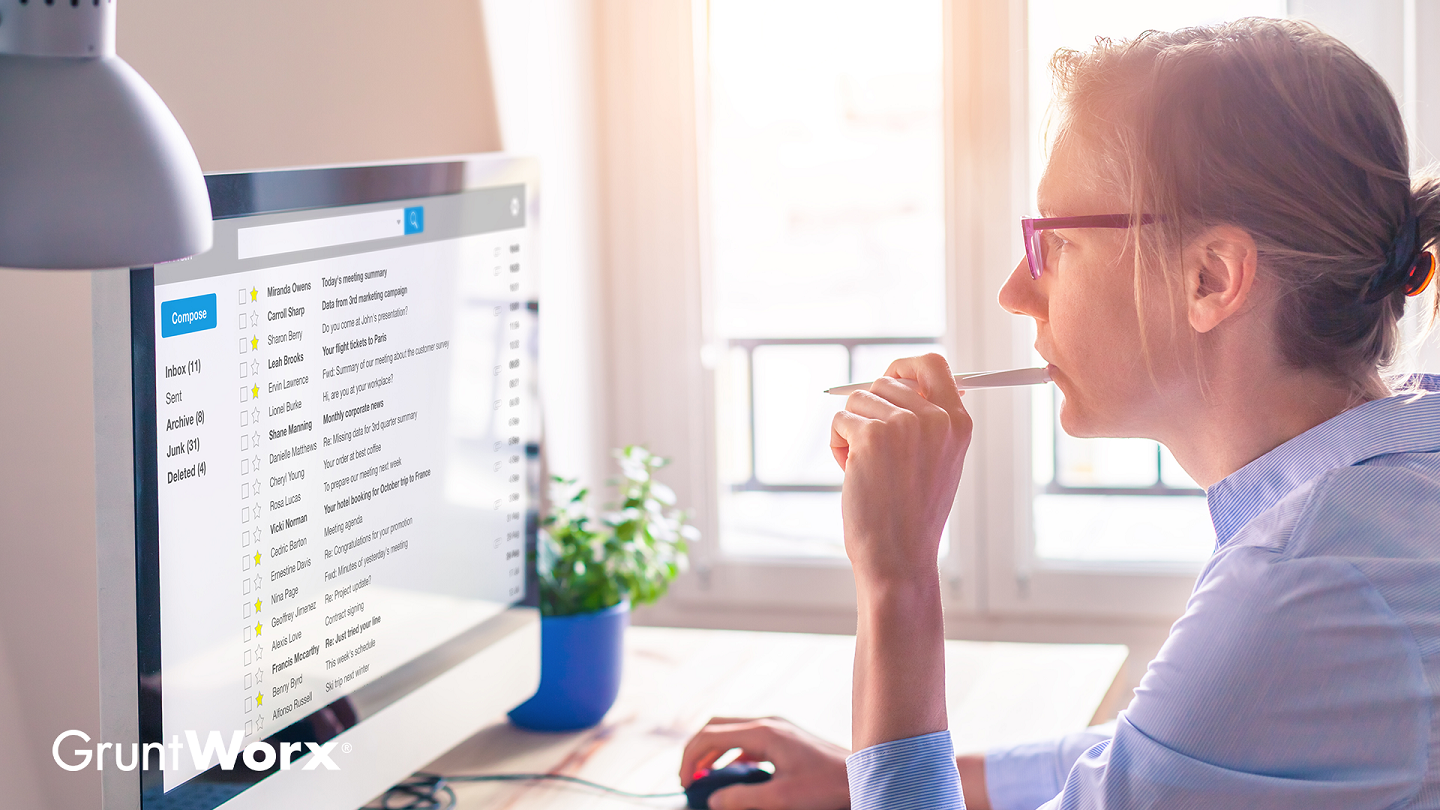 When I wake up, I quietly check the news on my phone before slipping into my truck to drive to the gym, where I’ll read articles between sets. At work, I spend countless hours hammering away at my keyboard and proofing content. After getting home in the evening, I catch Jeopardy! before settling down in front of my computer to check the news, access NCLive, or—more than likely—fire up World of Warcraft.

What can I say? Screen-time accounts for far more of my waking hours than I’d care to admit. And, as it turns out, there may be more risks associated with spending time in front of a TV, computer monitor, or mobile device than simply becoming a couch potato. From LED televisions to mobile devices, modern screens emit high-wavelength blue light, and it’s that type of light that’s beginning to worry healthcare providers.

What are the health risks associated with blue light?

Aside from eyestrain, what are the health risks of too much screen-time?

Dr. Matthew Alpert wrote a Huffington Post article suggesting blue light may actually cause damage to the back of the eye, leading to an increased risk of macular degeneration. As a high-energy, visible frequency, he says that blue light punches its way directly to the retinal pigments in the back of the eye, causing long-term, cumulative damage that could affect sight later in life.

How do I prevent getting too much blue light?

According to The Vision Council, more than 83% of Americans use digital devices for more than two hours per day. Given that a 2016 study they conducted found 69% of Americans have a smartphone, those combined statistics represent a not-insignificant risk to public health.

So what can be done about it?

Many smartphones have begun offering a “night mode” that filters out blue light from their displays, but a smartphone is just one of the possible screens a person might view while at home. Blue-light filtering eyeglasses are probably a better solution—even if you have no need for prescription lenses.