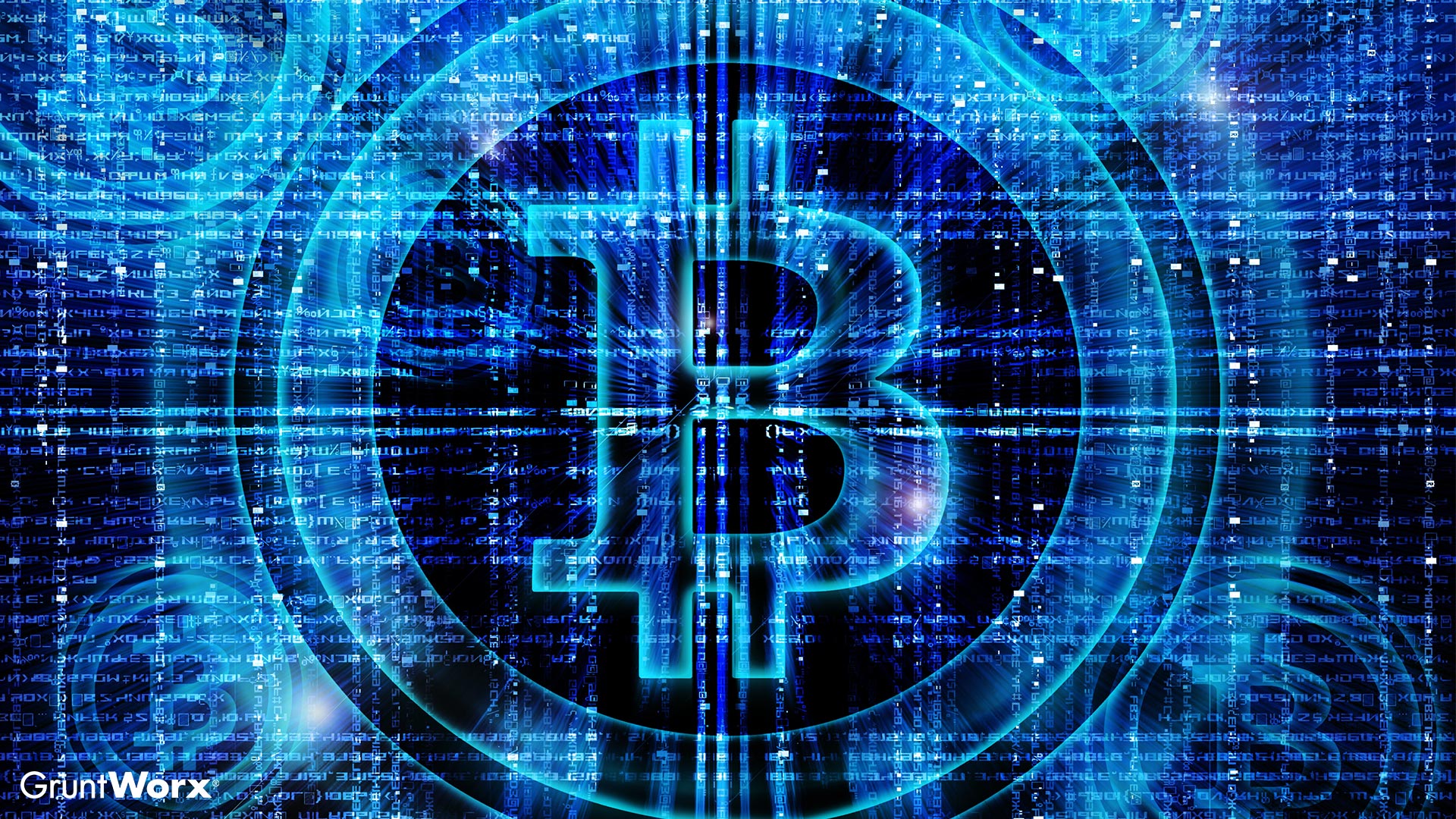 In the wake of another ransomware attack that at times asks victims to submit payment in the form of the digital currency Bitcoin, we decided to create a three-part series that 1) examines digital currencies, 2) discusses how to protect against ransomware and other malicious software, and 3) explains what you should do after becoming a victim of ransomware.

So, why are Bitcoins a payment method favored by criminals who are holding your private information hostage? The answer lies in the term used to describe Bitcoin and the other 700 or so “alt-coin” currencies in circulation.

Bitcoin is an encrypted digital currency—hence the label “cryptocurrency”— that affords users anonymity when transacting online. In 2008, someone using the pseudonym Satoshi Nakamoto published “Bitcoin: A Peer-to-Peer Electronic Cash System,” outlining a way to create a digital currency that would presumably solve the biggest problem of digital currencies: “double spending.”

Double spending occurs when someone uses the same bitcoin—or any individual unit of currency—for two separate transactions. Here’s an example: If I’m at a supermarket with only one dollar in my wallet, there’s no way that I can pay for both the peanut butter and strawberry preserves that are mystifyingly on sale for just one dollar each; obviously, I would need another dollar. In the digital world, it’s relatively simple to make a copy of any given file, allowing a would-be digital counterfeiter to spend one unit of digital currency multiple times. That’s why a purely digital currency was not previously considered viable.

To solve the problem, there would need to be some way of keeping an accurate record of transactions using the digital currency that also prevented double spending. Nakamoto’s answer was the “blockchain,” and it’s the backbone of Bitcoin and many other cryptocurrencies.

A blockchain is basically a network of computers (called “nodes”) hosting individual, concurrent copies of a database that, in the case of Bitcoin, serves as the digital ledger for all transactions. These nodes verify transactions (“blocks”) and record them sequentially (as a “chain”), producing a tracked, community history for every Bitcoin in circulation.

To verify a transaction, nodes must solve an encrypted puzzle that, aside from preserving the public record, awards a number of Bitcoins to the first node to finish. Once the transaction is verified, the winning node transmits the signed block to all other nodes, adding it to the chain.

The idea is that the longest blockchain is the real record, and, by design, an attacker would need to calculate every individual entry in the chain to create a second ledger that refunds their transactions. The computational effort and electricity spent creating these illicit records coupled with the potential rewards for just acting as a “real” node should, in theory, dissuade criminals from undermining the system.

Why is Bitcoin Used by Criminals?

Bitcoin was originally envisioned as a way of keeping third-party, trust-based institutions—like banks and similar financial institutions—from having a monopoly over online transactions. Traditional means of payment, like credit cards, require the collection and transmission of private information and often impose a transaction fee on the retailer that collects payment. Aside from making micro-transactions amounting to just a few cents cost prohibitive, it also means that consumers are always at risk of having their private information compromised.

To address this risk and decentralize Internet commerce, Bitcoin nodes only transmit the time and size of individual transactions, keeping involved parties relatively anonymous. Unfortunately, the obvious side effect is that Bitcoin also becomes the perfect means for criminals to conveniently accept online payments without creating an obvious paper trail.