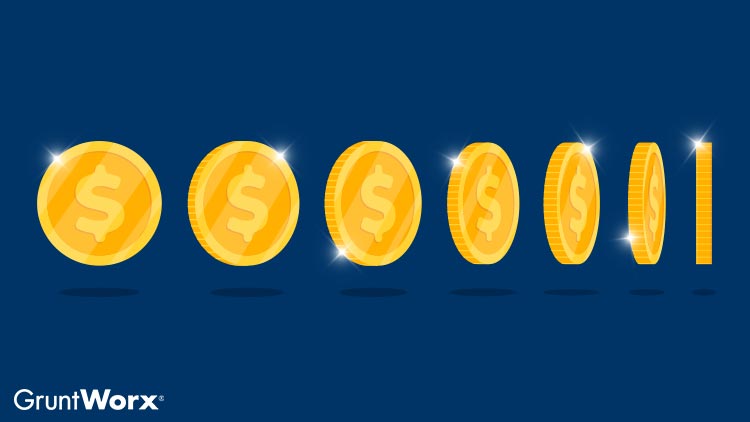 The world of virtual currency is looking less like the Wild West these days. Once hailed as the crowbar that would finally pry banks from online transactions, cryptocurrencies like Bitcoin are being hoarded by corporations with the resources to efficiently mine them more often than not.

That hasn’t stopped enthusiasts from sinking money into their glittering digital investment—Bitcoin’s fluctuating value is believed to have minted new millionaires, after all. But as with any new financial development, the IRS is tasked with making sure taxpayers pony up what they owe.

A recent change to this page cleared up some confusion that was directly related to currencies used in some pretty popular video games.

What is a convertible virtual currency?

Unfortunately, the IRS listed Robux and V-bucks alongside Bitcoin and Ether as examples of convertible currencies, leading taxpayers and tax professionals to collectively scratch their heads: V-bucks and Robux can only be traded within the game world for in-game items and services.

The IRS agreed with critics, removing mention of the video-game currencies from the page and issuing a statement: “The IRS recognizes that the language on our page potentially caused concern for some taxpayers. We have changed the language in order to lessen any confusion. Transacting in virtual currencies as part of a game that do not leave the game environment (virtual currencies that are not convertible) would not require a taxpayer to indicate this on their tax return.”

Parents across the country can breathe easy: Junior’s stack of V-bucks aren’t going to result in a visit from IRS auditors any time soon.