Will the IRS Issue Tax Refunds During the Partial Federal Government Shutdown? 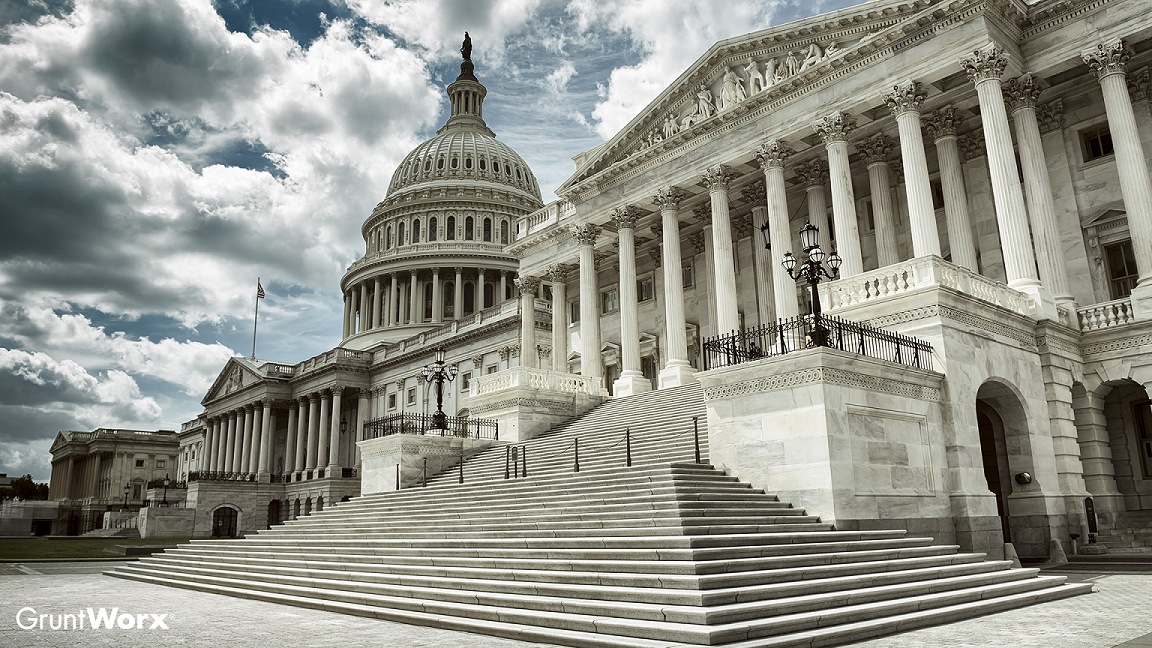 Instead of data security issues, today, we’re going to take a quick look at the partial federal government shutdown—though you could certainly make the case that the FDA halting food inspections does threaten taxpayer security. Anyway, let’s review whether the shutdown is going to affect how the IRS processes individual federal income tax returns.

Will the IRS process tax returns during a partial federal government shutdown?

In years past, the IRS continues activities that involve taking in money during a partial government shutdown, which means processing payments is definitely at the top of the to-do list. Surprisingly, the agency recently announced that it would also issue refunds for tax year 2018 returns, an about-face from the Office of Management and Budget’s decision in 2011. So taxpayers can expect the agency to process all individual income tax returns, whether they’re electronic or paper.

Oh, and if you’re worried about e-file reject conditions, previous shutdowns have allowed the usual five days to send corrections. Just don’t expect anyone to answer the phone if you have any questions.

Will the filing deadline get pushed back due to the shutdown?

Basically, taxpayers need to treat 2019 the same as they would any other year: file your tax return, preferably on time. Even if the shutdown continues until the end of time, taxpayers shouldn’t expect an extension to file. In other words, make sure to file by April 15, 2019 or, if you live in Maine or Massachusetts, April 16—shutdowns may not delay filing deadlines, but holidays (Emancipation Day, in this case) certainly do.

Heck, most tax preparation packages allow paid tax return preparers to pre-load returns that are ready to submit to the IRS before filing season official starts on January 28. The earlier that taxpayers file, the less likely it is that an identity thief will be able to successfully file a fraudulent return using stolen personally identifiable information, so that’s a plus too.

Well, I almost made it an entire blog post without mentioning data security.

Note: The IRS should issue its FY2019 Lapsed Appropriations Contingency Plan any day now. Check back with the GruntWorx blog after it’s released for a rundown of what it says.