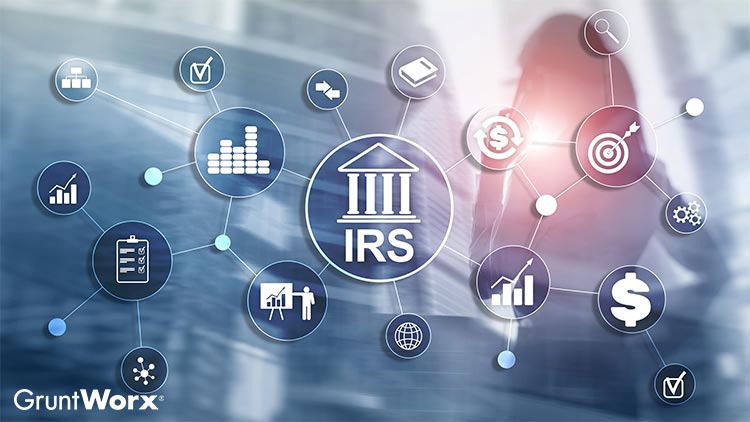 When tax season rolls around, many state-legalized marijuana dispensaries have to make their tax payments to the Internal Revenue Service in cash. Imagine Uncle Billy from It’s a Wonderful Life shoving money in an envelope, and you’re close to what these businesses and IRS agents go through every year. To put it bluntly, federal money laundering laws seem to be the reason for the trouble.

For context, Business Insider reported in January that most states now have some form of legalized marijuana. Of the 33 states that allow the sale of medical marijuana, 10 legalized the sale of recreational marijuana. Unfortunately for would-be potrepreneurs, the federal government still considers marijuana a controlled substance.

While it remains federally illegal, marijuana businesses risk a surprise visit from federal law enforcement agents. The likelihood of DOJ acting depends on the goals of the current administration, which means long-term uncertainty for the marijuana market. Making matters worse, the problems encompass more than legal jeopardy for those business owners.

Unbanked dispensaries are causing problems for the IRS.

The Hill reported that the House Appropriations subcommittee held a hearing to ascertain the issues with processing tax payments from marijuana businesses. Since banks don’t want to run afoul of federal money laundering laws, dispensaries can’t write checks or use online services to pay their tax bill.

Treasury Secretary Mnuchin described IRS agents counting stacks of money in “cash rooms,” noting that the current situation “creates risk to our IRS employees and to people in the community.” If you remember, Uncle Billy never delivered the Building and Loan deposit, and not everyone can count on the tender mercies of Mr. Potter.

Will there be a legal solution for unbanked marijuana businesses?

Mnuchin said that legislators need to provide a solution for everyone involved in state-legalized marijuana business. The Hill noted that new legislation passed by the House in September could “[give] banks legal cover,” but the effort is on unsteady ground with the Senate Banking Committee Chairman. Seemingly, the fate of the solution is as uncertain as the problem.

So, the marijuana industry, financial sector, and IRS are back to square one. Marijuana businesses will generate a profit but not be able to use banks to easily and safely facilitate tax payments, forcing the IRS to thumb through greenbacks in cash rooms.

The entire situation spotlights how an individual legal issue can cause a cascade of falling dominoes. Until a permanent solution is implemented for marijuana businesses and the financial industry, we’ll just keep setting up the tiles.

Sources: Mnuchin details IRS challenges with cash-only marijuana businesses; Legal marijuana just went on sale in Illinois. Here are all the states where cannabis is legal.