Under the Sea (Where the Internet Lives) 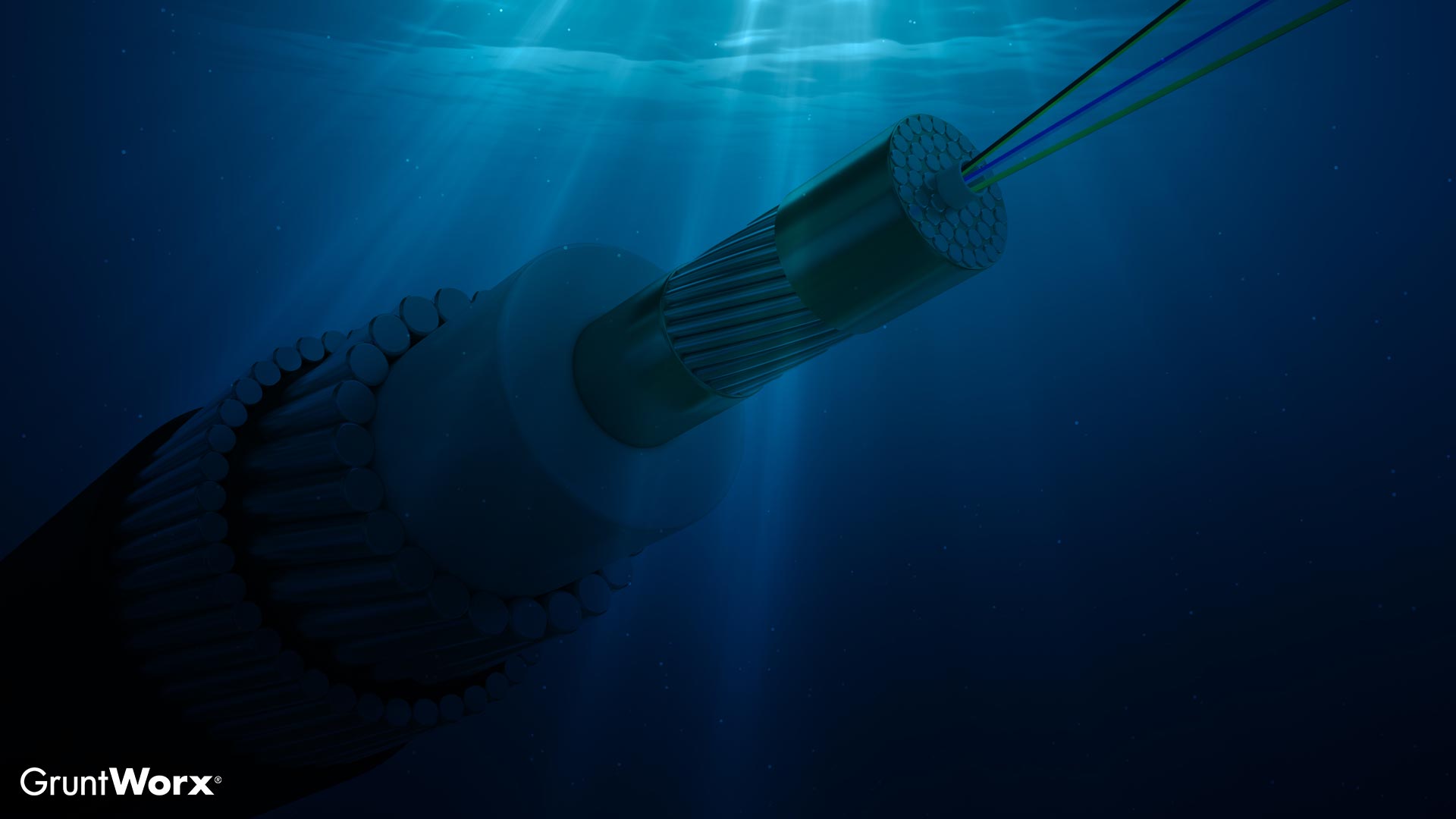 Under the Sea (Where the Internet Lives)

Once you recover from the shock of a tech-focused blog covering technology, let’s get to the question of the day: How is the Internet in the United States connected to the Internet in Europe?

Now, you might answer, “Well, according to the title of this article, I’d guess ‘the sea.’” Fair enough.

Well, since I, more often than not, cover security issues on the GruntWorx blog, I want to briefly discuss the potential threat to transoceanic digital communications.

Where is the Internet?

Anyone who ever had their cable Internet knocked out by roadwork knows that cities and towns across the United States are crisscrossed by buried fiber-optic cables. So when you think about how continents are connected, it seems painfully obvious that those lines are below the world’s oceans.

According to a 2015 video by Vox, there were roughly “300 undersea fiber-optic cables are responsible for ninety-nine percent of international data traffic.” (This past January, Wired estimated the number was now 428, which suggests the world is becoming even more connected.)

The Vox video points out that those cables are almost the same size as a can of Coke, and not all cables are located at the same depth. In some cases, the fiber-optic lines are found near oceanic life, while others are buried in the ocean floor by specialized plows that are lowered from boats.

Learning about the early Internet and where the lines are currently laid was certainly interesting, but I was more concerned about threats to the World Wide Web (security!). Aside from occasional natural causes, there’s one constant threat to the world’s Internet that you can probably guess: people.

What is the threat to underwater Internet cables?

A Washington Post article that caught my eye concerned submarines. Specifically, the United States military is worried about Russian submarines that have, time and again, been spotted near international fiber-optic lines. The fear is that Russia might start cutting underwater cables in an attempt to disrupt the world’s Internet connectivity.

Don’t start panicking just yet. There is an extensive maintenance apparatus in place. Throughout the world, there are ships dedicated to repairing underwater cables—minimizing the risk of long-term outages.

Wired also tackled the question of Russian submarines sinking the Internet, and their findings suggested people shouldn’t really worry about not being able to surf Facebook when a wire is snipped. Analysts actually believe the goal of such a campaign would be to slow international data traffic, which—in a time when stock markets rely on automated trading—could cost world economies quite a bit of money.

For now, the situation is more “get off my lawn” than The Hunt for Red October, but that doesn’t mean there won’t come a time when some rogue state attempts to disrupt international communications. Until then, “Give me a ping, Vasili. One ping only, please.”