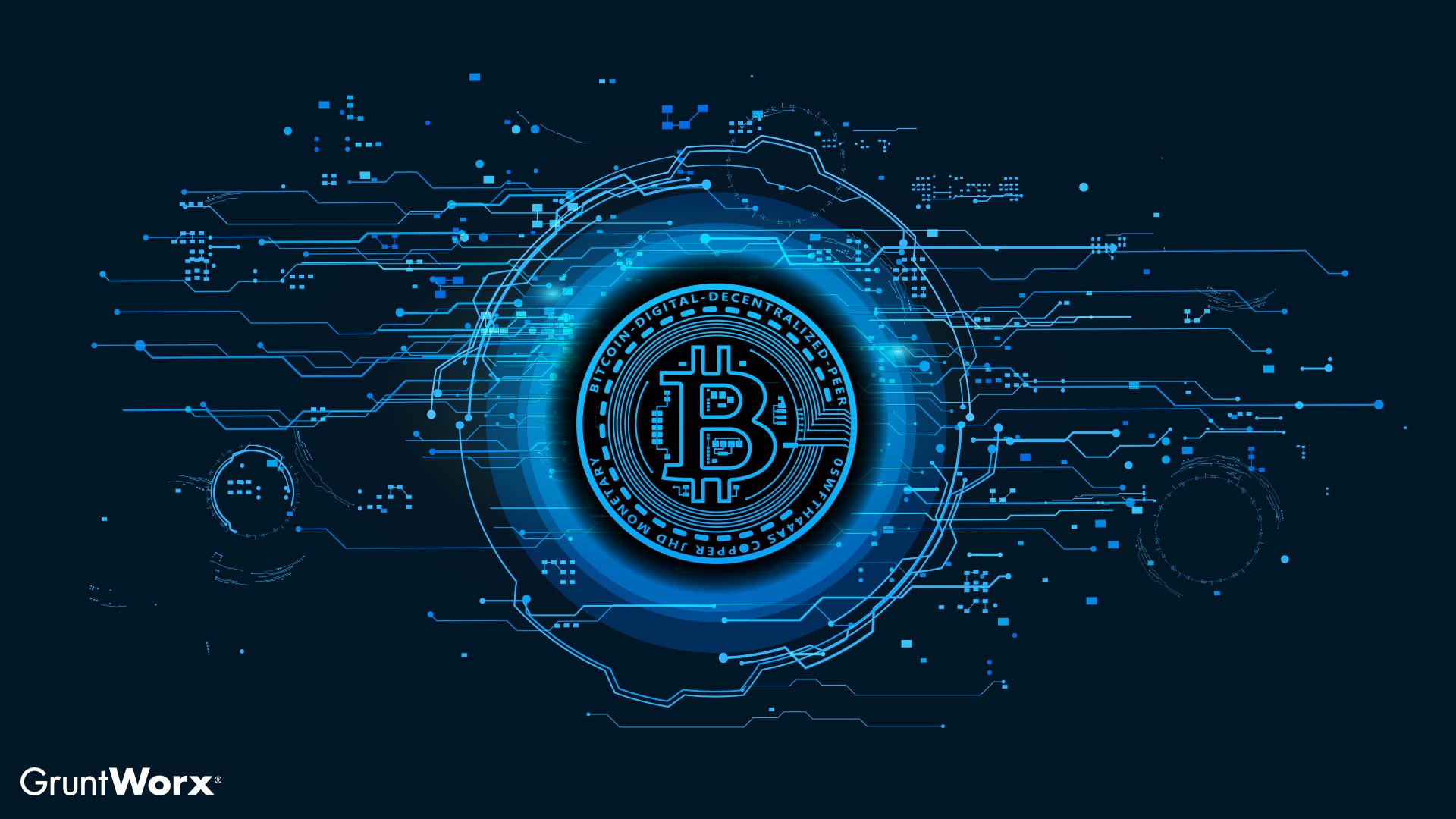 It turns out that a currency designed to provide anonymity might encourage some investors to neglect reporting their earnings to the IRS.

At the end of 2016, the IRS served a summons to Coinbase—the largest cryptocurrency exchange in the United States—for user information from 2013 to 2015, according to a press release from the Department of Jusice. The IRS believed that cryptocurrency investors weren’t adequately reporting their gains and losses, asserting only “800 to 900” e-filed returns reported cryptocurrency as capital assets in the agency’s Petition to Enforce (Leagle.com).

To learn who the bad actors were, the IRS requested a pretty significant number of data points, citing Sec. 7602(a): “account opening records, copies of passports or driver’s licenses, all wallet addresses, all public keys for all accounts/wallets/vaults, records of Know-Your-Customer diligence, agreements or instructions granting a third-party access, control, or transaction approval authority, and correspondence between Coinbase and the account holder.”

How did the court rule in US v. Coinbase?

The court required that Coinbase provide the following information from accounts that had at least $20,000 in one type of transaction from 2013 to 2015: taxpayer ID numbers, names, dates of birth, addresses, records of account activity, and periodic statements of account or invoices. In the decision, the court held that the IRS’ initial request was too broad and exceeded what would be required for their investigation. That being said, certain Coinbase users now face the possibility of seeing the IRS in court.

In February 2018, Coinbase notified 13,000 affected customers that the requested account information was provided to the IRS, suggesting they “seek legal advice from an attorney promptly” since “the information covered by the court’s order [would be provided] within 21 days.”

While 13,000 potentially negligent Coinbase customers might be in for a rude awakening, it seems like this legal action is more or less aimed at the heart of the cryptocurrency community at large. The phrase “scared straight” comes to mind, and there’s little doubt the IRS hopes the court ruling encourages more voluntary reporting in the future.