I Received a Letter from the IRS! What Should I Do? 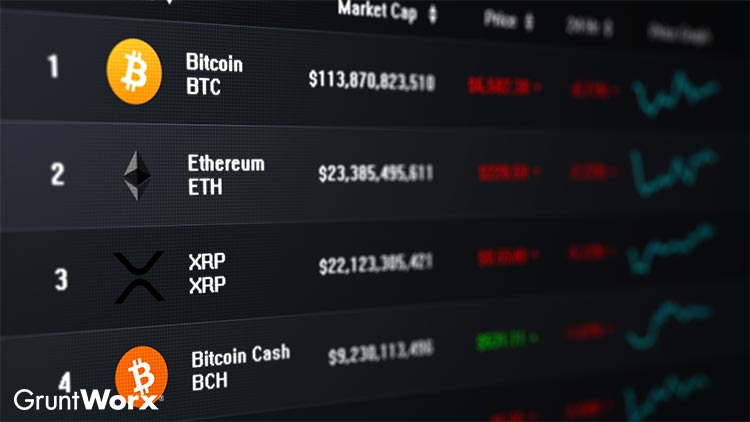 Would you believe that the Internal Revenue Service wants to make sure that it gets tax dollars from cryptocurrency transactions? Shocking, I know. Well, it turns out the subpoena the IRS sent to Coinbase in 2016 wasn’t the last time cryptocurrency users heard from the federal tax agency. Last week, the IRS announced it would start sending letters to taxpayers who have invested in cryptocurrency.

Why is the IRS sending letters to taxpayers about cryptocurrency?

In the press release, the IRS said it would be sending one of three letters to around 10,000 taxpayers. While the agency describes Letters 6173, 6174, and 6174-A as “educational,” recipients should not mistake them as purely informational. It’s true that the three letters contain an explanation of why the taxpayer has received the correspondence, but they also include instructions outlining next steps—and you’d better believe that last point is important.

Here’s the gist: The IRS believes these taxpayers have invested in cryptocurrency and may owe tax on any transactions involving that property. (Speaking of “property,” the agency noted that term is key to understanding how they treat cryptocurrency investments.) It’s true that all of the letters have those next steps, but where one differs—Letter 6173—is a “Respond by” field in the upper left-hand corner of the letterhead.

Comments from IRS Commissioner Chuck Rettig make it crystal clear that the agency expects these taxpayers to pay up: “‘Taxpayers should take these letters very seriously by reviewing their tax filings and when appropriate, amend past returns and pay back taxes, interest, and penalties.’”

What should I do if I receive one of these letters?

Taxpayers who receive one of the “Reporting Virtual Currency Transactions” letters from the IRS should simply follow the included instructions. That may sound too good to be true, but it’s important for everyone to take a step back and remember that the IRS isn’t the Bogeyman. They’re not trying to trick someone into getting audited (I mean, that’s a lot of paperwork); the IRS just wants to ensure compliance.

In some cases—as the IRS Commissioner noted—complying with the letter’s request could ultimately require submitting an amended return. That means it’s probably a good idea to look over the rules governing the treatment of virtual currency on the off chance that a client comes by your office white-knuckling an IRS letter. To help everyone get a handle on all things crypto, the IRS included a link to the “Virtual Currencies” page on their website.