Avoid an Indictment from DOJ by Reporting Cryptocurrency to the IRS 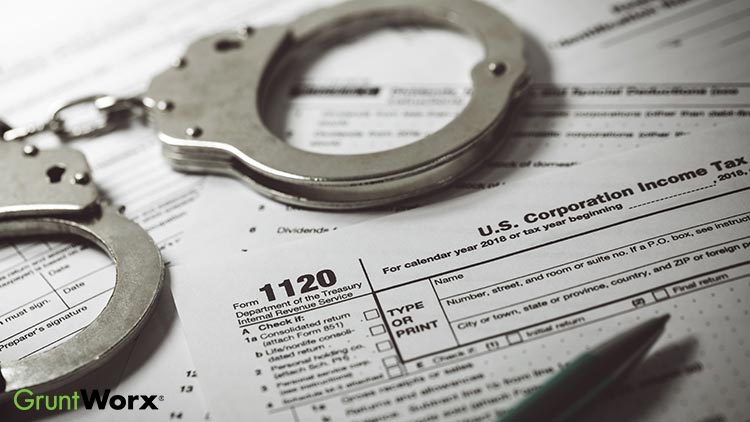 John McAfee was indicted by the Department of Justice for 10 counts tax evasion this week, which include hiding a yacht and cryptocurrency investments from the IRS. (It seems like there’s always a yacht involved in alleged tax-evasion schemes.)

Best known for founding McAfee, LLC—one of the “big two” antivirus companies in the 90s—he has since become a cryptocurrency promoter whose predictions on Bitcoin haven’t quite panned out. Failed prognostications aside and, obviously, innocent until proven guilty, DOJ says, “McAfee allegedly evaded his tax liability by directing his income to be paid into bank accounts and cryptocurrency exchange accounts in the names of nominees.”

If you’re interested in cryptocurrency investments but don’t want to receive a special letter from the Department of Justice, there are some tips on the Internal Revenue Service’s “Virtual Currencies” webpage.

What does the IRS say about cryptocurrency tax liability?

As a relatively new type of investment, there may be further guidance in years to come. That’s why it’s important for cryptocurrency adopters to stay on top of what the IRS has to say about cryptocurrency. /p>