Artificial Intelligence, Cars, and the Future of Transportation 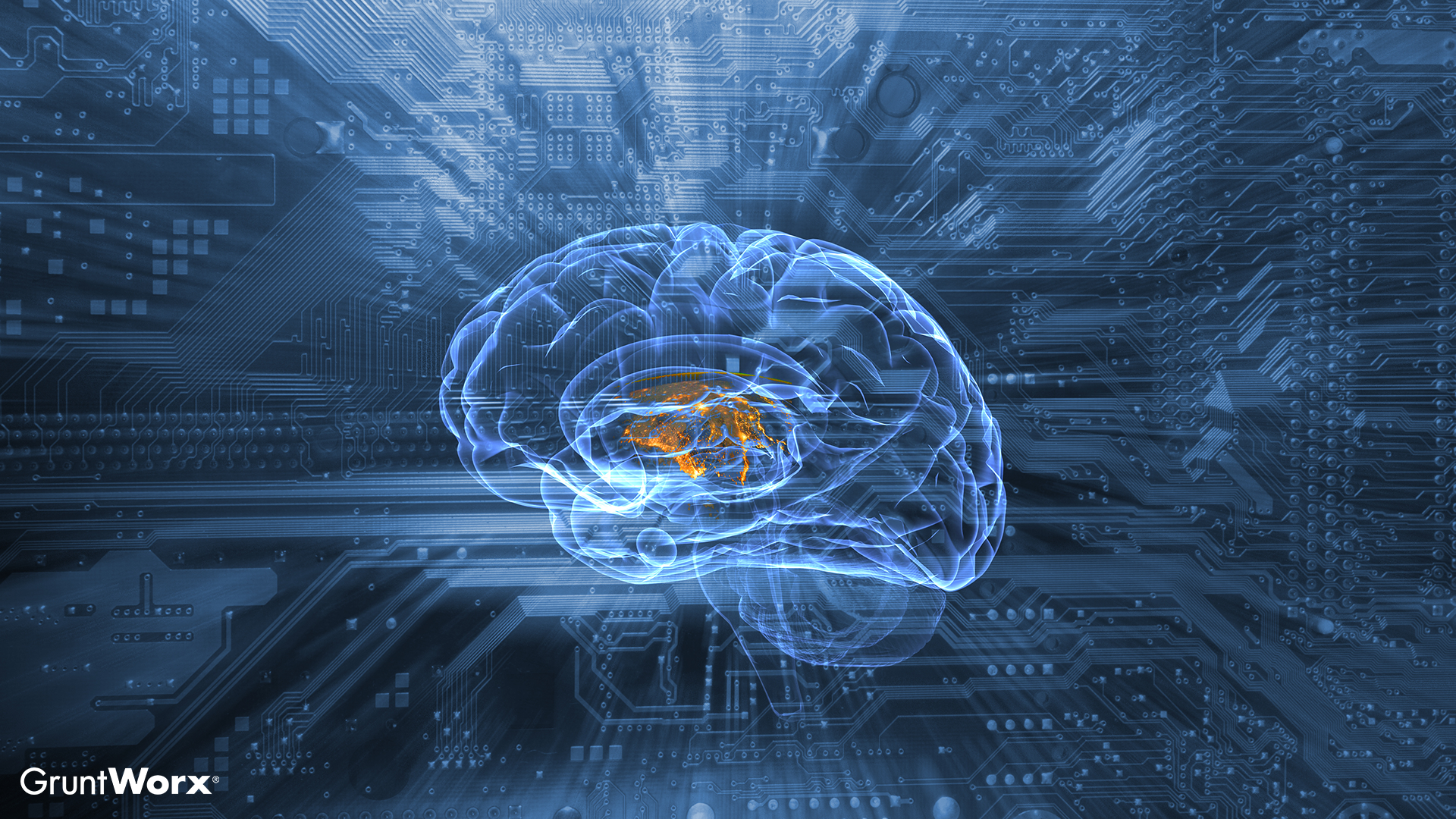 Daydreaming about paging through a favorite book rather than actually driving your hour-long commute may seem like a passing fantasy, but we are getting much closer to that reality.

Now before you get too excited, let’s pump the brakes and take stock of where we are in this automotive revolution. (Hint: We’re not quite ready to roll our eyes at car reviews musing about the passé, Fifth Element-pastiche of the new Chevy Impala.)

When will most cars be self-driving?

If you were expecting the Johnny Cabs from Total Recall when you first heard about self-driving cars, well I’m afraid I have some bad news: Driverless vehicles won’t be piloted by snappily dressed androids (at least not yet). Instead, the steering wheel—if there even is one—spins hauntingly while hauling passengers to their destination. And if the thought of what PCMag.com called “ghost cars” passing you on the highway sounds unnerving, consider the recent safety incidents surrounding the development of driverless technologies.

The New York Times reported that Joshua Brown of Ohio crashed his Tesla into a tractor trailer on May 7, 2016. The infamous accident proved fatal for Mr. Brown and raised questions about the safety of autonomous or semi-autonomous vehicles, but the resulting National Highway Traffic Safety Administration report seemed to clear Tesla’s tech. Aside from assuaging skeptics, it isn’t too much of a leap to believe the NHTSA’s findings buoyed continued research efforts: it wasn’t the tech; it was how it was used.

By late 2017, self-driving cars seemed like a foregone conclusion: The Verge reported that Uber was running pilot-program fleets in Pittsburgh and Phoenix, Lyft was testing self-driving tech in Boston and San Francisco and Tesla’s autopilot feature had been in their vehicles for a few years. But a fatal accident involving an Uber self-driving vehicle in Arizona led to the company shutting down all of its public-roadway test programs, again raising questions about the current viability of driverless cars.

Wired.com published “The Wired Guide to Self-Driving Cars” this past February, which briefly covers the history of self-driving vehicles and concludes that driverless cars will likely be integrated with existing public transportation systems. And, to be honest, there does seem to be an inevitability surrounding the program: the estimated generation of $7 trillion in the global economy presents a pretty strong incentive for businesses.

Whether it’s a fleet of automated tractor trailers, AI-piloted cabs, or self-driving personal cars, technology is poised to pull humans out of the driver’s seat. If I was a betting man (and I’m not), I would wager we’ll see a pattern emerge:

•Research is paused while engineers and developers troubleshoot the issue

•The problem is solved, resulting in driverless tech making a significant advancement

To return to the question of “when:” The future is uncertain. A lot depends upon regulators and the public’s tolerance for using highways as a beta test platform. It’s perfectly understandable to be skeptical of a new technology, but while investigating the Tesla crash, NHTSA recorded a 40 percent drop in crashes of Tesla vehicles featuring Autopilot. Another obvious benefit would be the potential for reducing fatal collisions caused by people driving while under the influence of drugs or alcohol.

Yes, we could create a fleet of Christine-esque nightmares, but how many human-error-related deaths would driverless tech prevent?