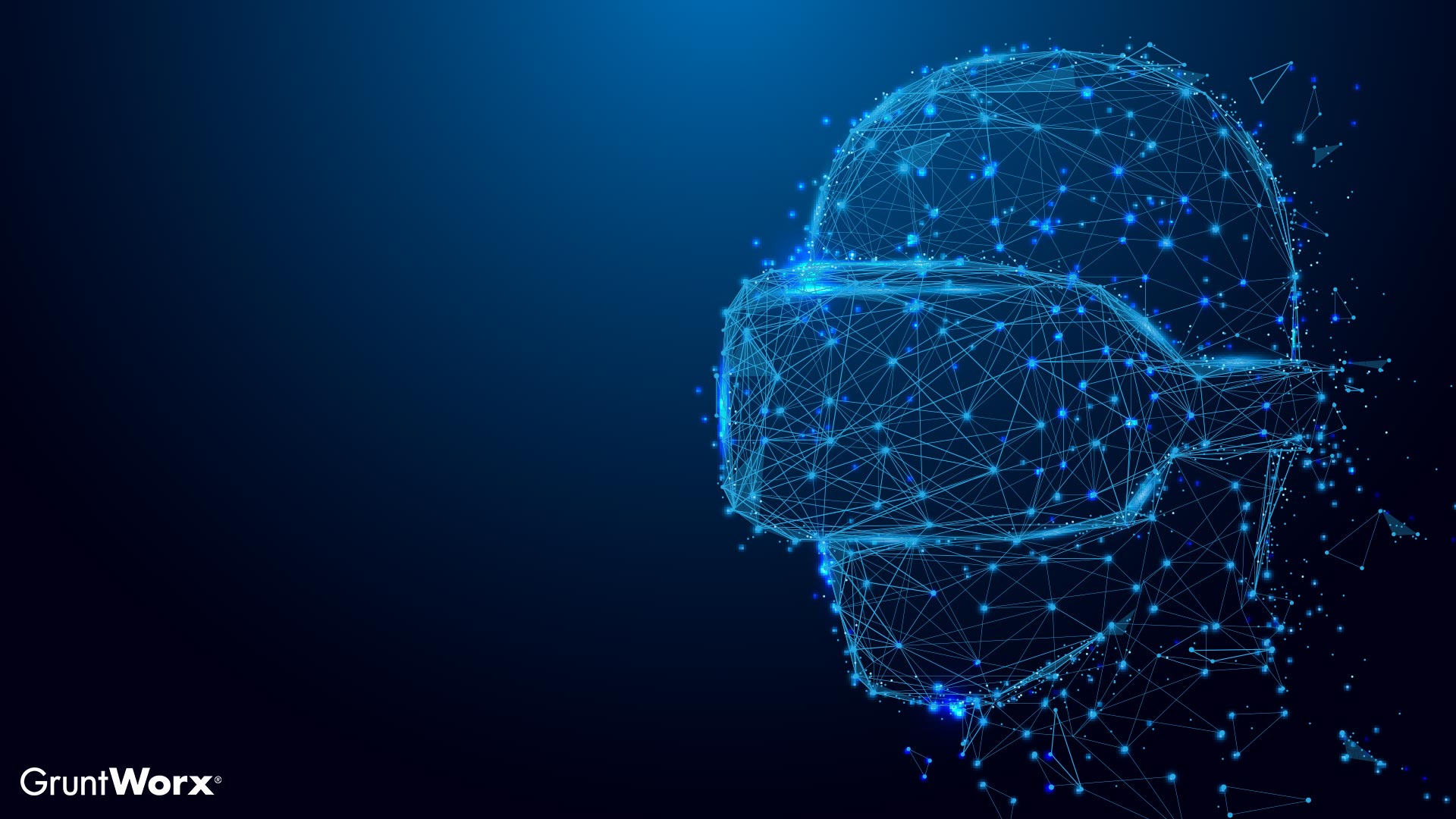 When Can I Have a Holodeck?

I want a holodeck.

Star Trek: The Next Generation fans will know precisely what I’m talking about: a room that generates holographic environments that are—for all intents and purposes—“real.” While TNG’s holodeck served as a shortcut for plots pitting the crew against real and fictional characters from history, it was inspired by real technology.

In 1973, Star Trek creator Gene Roddenberry learned of holography experiments performed by Gene Dolgoff. His lab generated three-dimensional holographs of objects, and it led to the eventual introduction of the holodeck in the Star Trek series. Granted, Dolgoff’s holographs weren’t tangible objects that you could physically interact with, but they were impressive nonetheless.

Fast forward to 2018, and people are being entertained by virtual-reality video games across the US. Unfortunately, those platforms are far from capable of producing scenarios that users could easily mistake as reality. That being said, just how close are we to a high-fidelity simulator like the holodeck?

Before we answer that question, let’s take a relevant detour.

While looking into virtual reality, I came across a great YouTube series: PBS Space Time. Aside from tackling astrophysics, host Matt O’Dowd often answers Science Fiction-inspired questions, like “is interstellar travel possible?” and, of course, “are we living in an Ancestor Simulation?”

If you’ve seen The Matrix, you’re probably somewhat familiar with the concept of the “Ancestor Simulator.” Here’s the basic premise: at some point in the distant future, an advanced human civilization will have the computing power necessary to create a simulation of past civilizations featuring sufficient complexity to 1) “be indistinguishable from reality” to users and 2) convince the simulated people—in role-playing game parlance, non-player characters (NPCs)—they are “real.”

That sounds a heck of a lot like a scaled up version of the holodeck to me.

According to O’Dowd’s episode on the Ancestor Simulator, a computer the size of Jupiter “would be capable of simulating the entire mental lives of all humans in history a million times over, every single second.” Supposing I’m not interested in generating one million lifetimes for 100 billion simulated people, how soon can I turn my living room into a Sherlock Holmes simulator?

O’Dowd postulates we could be within three generations of having tangible holograms. Given an average of thirty years per generation, I may have to wait ninety years for a proper holodeck.